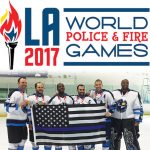 Gold Medal for Vegas at World Police and Fire Games

From August 8 to 13, members of the LVPPA — including Sergeant Trey Gethoefer and Officers Josh Garber, Tony Kvam, Joel Blasko, Chris Tate and Dhabi Lewis — competed in the ice hockey division at the 2017 World Police and Fire Games in Los Angeles. Read More » 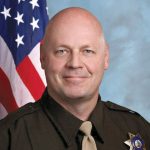 The Cavalry Has Arrived!

We are coming up on about six months of having our LVPPA Recreational Vehicle/Mobile Command Center (PPA 1), and the reviews have been great! Read More » 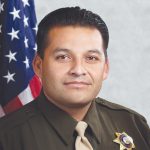 On the Legislative Lookout

As of print time for this edition of Vegas Beat, the LVPPA staff has completed our briefing tour of all substations to bring everyone up to speed on current and ongoing issues that we are dealing with. Read More »