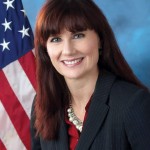 Greetings From Your New Director of Employee Relations

Here I was, happily retired, enjoying being lazy. Well, that’s not really true; I’m definitely a Type A personality, always looking for something to do. Crazy thing about instant messenger on Facebook — I got a message from the PPA. Hmm? Turns out they didn’t have my phone number, but they tracked me down! And […] Read More » 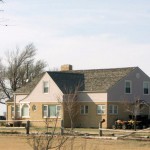 Metro: Our History, Our Story

As I stated in the last issue, our history runs deep and began with our parent organizations, the Las Vegas Police Department and the Clark County Sheriff’s Office. This article will talk about two officers I knew and worked around: Ocie Pigford and Frank Macauley. Some of you may have heard of or read Truman […] Read More »

Body-Worn Cameras: Do They Really Tell the Whole Story?

Today cameras are everywhere, recording everything you do and say. These recordings aren’t controlled, and can be manipulated and edited to show what someone wants the viewer to see. So, as officers, why not control the video and document what really occurred on the scene with a body camera so that viewers can get the […] Read More » 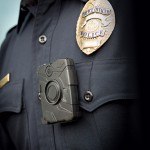 10 Limitations of Body Cams You Need to Know for Your Protection: A Special Report from the Force Science Institute

The idea is building that once every cop is equipped with a body camera, the controversy will be taken out of police shootings and other uses of force because “what really happened” will be captured on video for all to see. Well, to borrow the title from an old Gershwin tune, “It Ain’t Necessarily So.” […] Read More »