In early February, Dan Coyne and I were having lengthy discussions about how to raise money for our LEAF charity. We wanted to come up with some new ideas on how to increase the revenue for the charity so that we could continue to offer the support to the families of our brothers and sisters who have lost their lives in the line of duty, as well as expand on our scholarships provided to our members’ children.

While we were standing in front of one of the office staff members’ desks, I saw two old flyers for the Police vs. Fire charity football game from the ’70s. It was then that I turned to Dan and said, “Why don’t we play this game again?” And 39 years after the last game was played, we began down the road of setting up the revised Police vs. Fire charity football game.

As we rolled through this process, we started looking at the history of the game. We were extremely fortunate to have retired officer and former player Roy Chandler come to the office and talk to us about the beginning of the game. Roy provided us with all the available programs from all 10 of the previous games, which were full of pictures and sponsorships for the games. Two of the programs were special to me, as I was able to see pictures of my father, who played in two of the games in the early ’80s. 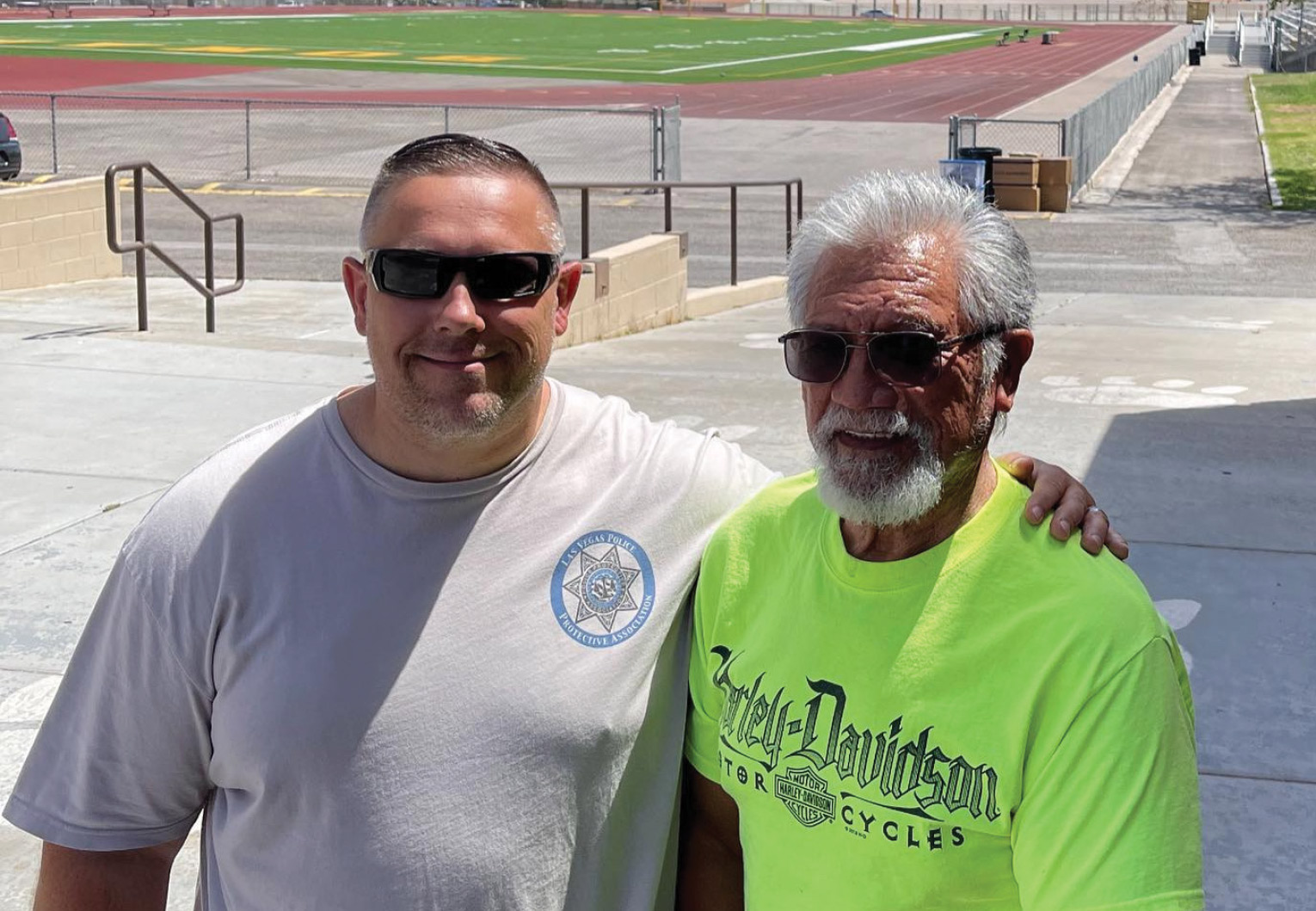 We learned how this game began and why it started. Before the first game, a firefighter had a child who was going through dialysis treatment in Utah for their illness. At the time, there was no dialysis treatment at UMC or anywhere else in the state, which forced the fellow first responder and his family to have to routinely drive to Utah to get the treatment for their child.

The two sides came together and formulated the idea for a football game that would be used as a fundraiser to help UMC purchase its own dialysis machine. At the conclusion of the game, they had raised enough money to buy three dialysis machines for UMC. As the game continued year after year, a new charity or charitable issue was the focal point of the game. Over time, contrary to what people have heard, it was not injuries that stopped the game from being played. It was becoming too costly to play the game, and not making enough money to cover those costs ultimately stopped the annual game. 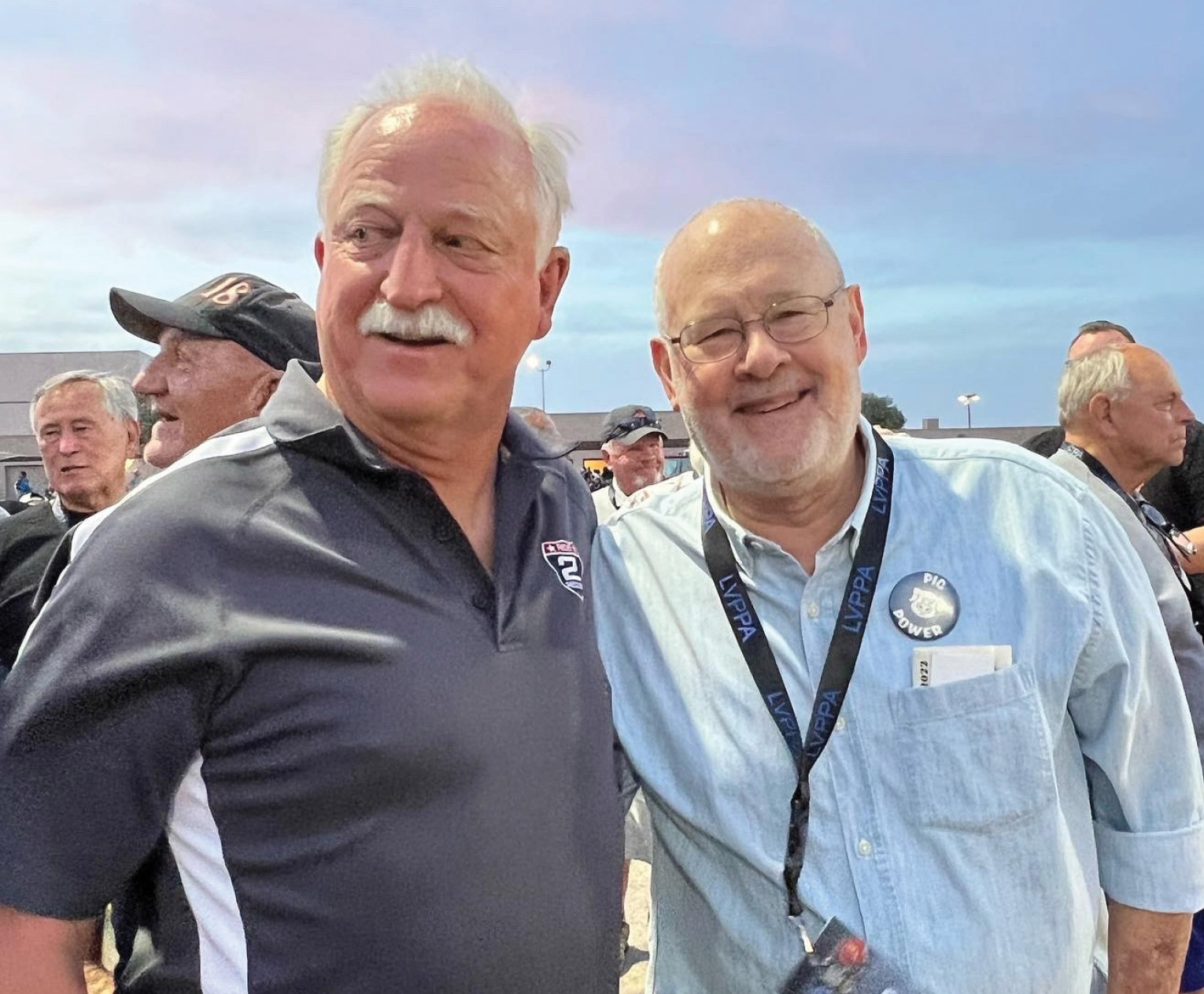 This year, we were happy and excited to be able to restart this tradition and play the 11th annual Police vs. Fire charity football game, with proceeds supporting the Law Enforcement Assistance Fund (LEAF), Professional Firefighters of Nevada, the Children’s Heart Foundation and the Bonanza High School football team. We hope this game continues. We know it will! The turnout P# 2704 for the game was amazing, and the sponsors who got on board with us with such short notice were greatly needed and appreciated. Next year’s game will be bigger and better, as we want to create an event, not just a game. Stay tuned for the 2023 Police vs. Fire charity football game! 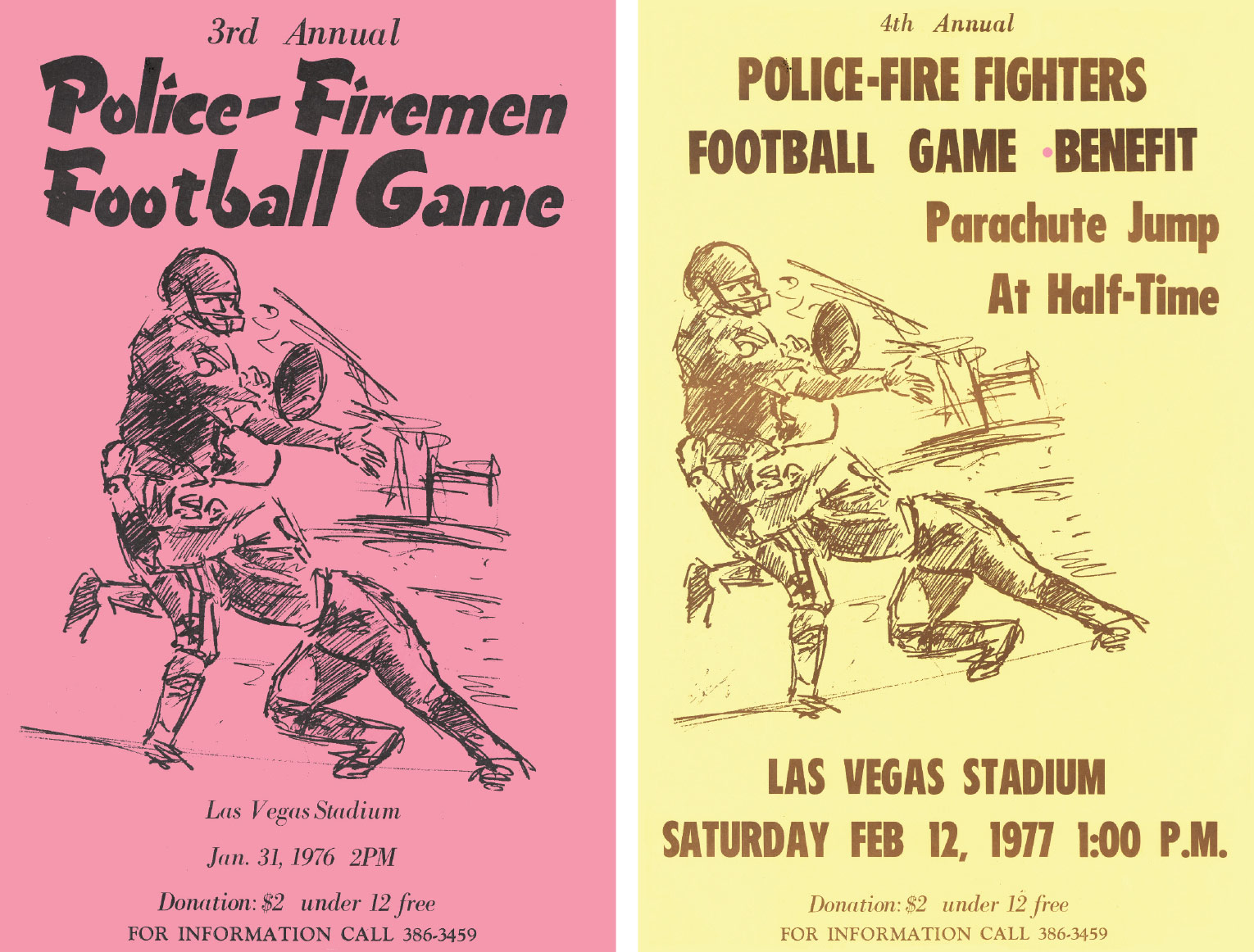