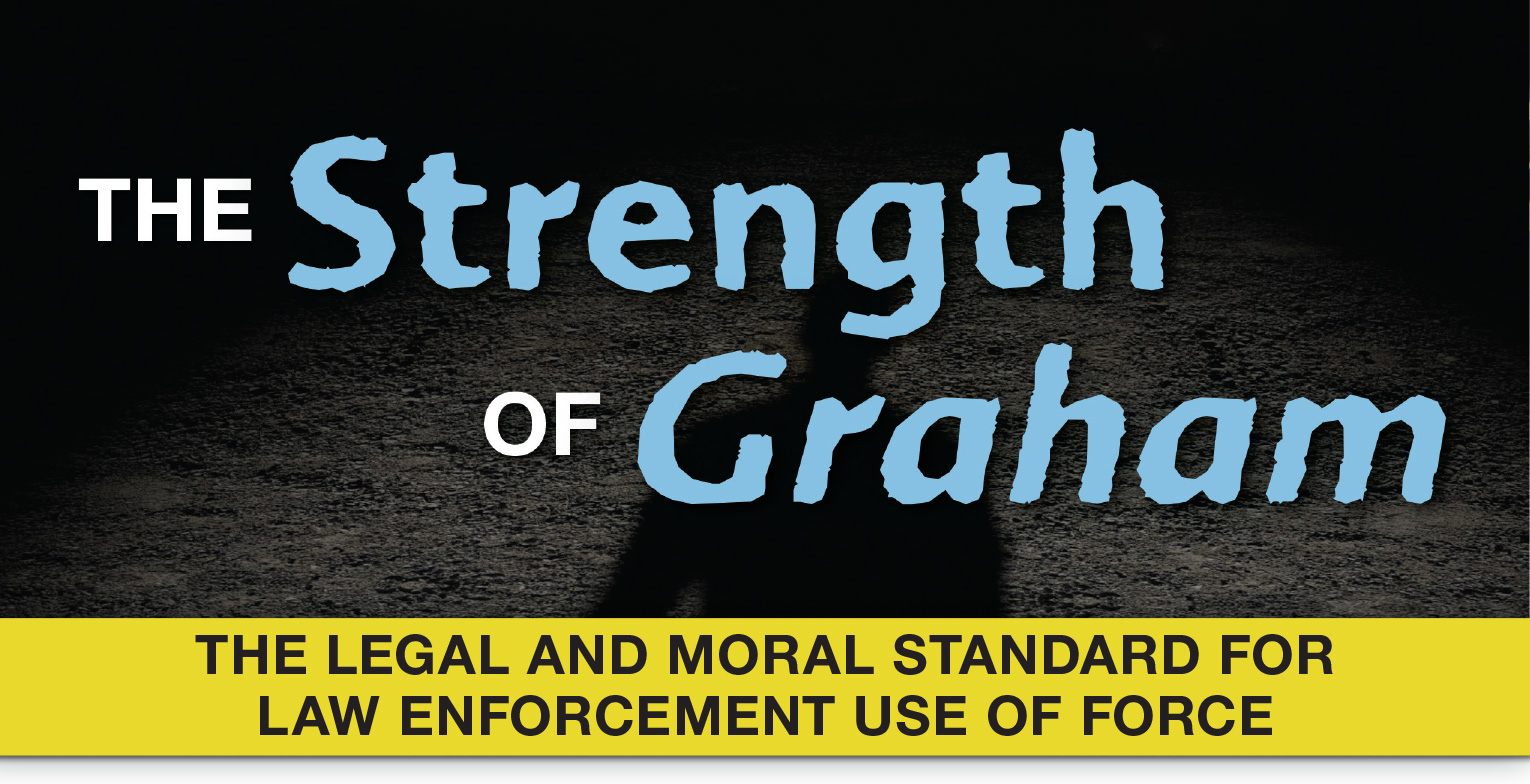 There has been a recent assault on the landmark Supreme Court use-of-force caselaw Graham v. Connor (U.S. Supreme Court, 1989). If you are a police officer, challenges to use of force are nothing new. What is unique is that some challenges can come from within — from your department or police executives. An example of this is the Police Executive Research Forum (PERF), a nonprofit organization of police administrators that was formed to research and develop policy.

In March 2016, under its “Critical Issues in Policing” series, PERF published a paper titled “Guiding Principles on Use of Force.” In it and elsewhere, PERF Executive Director Chuck Wexler stated that many police shootings are “lawful but awful” (J.B. Wogan, “How Police Chiefs Plan to Avoid ‘Lawful But Awful’ Shootings,” Governing, 2016). Wexler further stated that Graham is the “floor” and not the “ceiling,” and that law enforcement needs to do better. Wexler said, “We aspire to have a higher standard of preventing these unfortunate situations from happening at all. That’s what this is all about. This is the difference between legal versus moral” (Mark Berman, Washington Post, 2016).

Graham v. Connor is not the “floor”; it is the law and framework for all uses of force as police carry out their duties day to day. Graham established that officers are often placed in tense, uncertain and rapidly evolving circumstances that require quick decisions without the benefit of hindsight. Graham further established that officers’ actions must be judged by what another officer with similar training and similar experience would do in a similar circumstance, setting a “reasonable” standard for officer performance. Officers are legally judged according to this standard, not public opinion of their actions on a call. P# 15887 Wexler and PERF want a more stringent standard than the “objectively reasonable” standard established in Graham. One of PERF’s suggestions to reduce controversial uses of force is for the officer to consider what onlookers may think of the use of force. 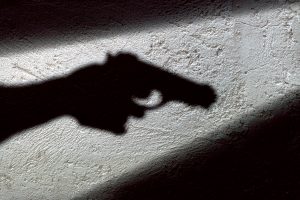 At the LVPPA, we are committed to the idea that we should forever be seeking to master our craft and evolve. We also understand that the path to excellence is found in mastering the fundamentals, and that we should strive to do the common uncommonly well. All police uses of force should be reviewed and debriefed, especially officer-involved shootings. Weaknesses and training deficiencies should be identified and addressed. With those things in mind, I have several issues with the PERF use-of-force recommendations.

Wexler states that he wants to prevent “lawful but awful” police shootings. From nearly two decades of active law enforcement experience, I can attest that for the officers involved in OIS incidents on the job, they are all awful. I have never worked with an officer who wanted to shoot someone as their daily goal. To make a tagline implying that any of these events are not awful is disconcerting. Our primary concern is that the shooting is lawful. We then look critically at the incidents to see if training could affect their outcome. A close review of these cases shows that the single biggest factor that causes them to escalate is that the suspects fail to comply with lawful orders. Rather than compliance, often the suspects choose to physically resist arrest. I would like to prevent these situations from occurring, but without suspect compliance they will continue to happen.

The suggestion that the officer should take any time to consider someone who has no training, no experience, no knowledge of case law and policy, and is not formally on the call as a police officer is fatally flawed as a policy. How could I possibly know what someone else may think is appropriate? What reference would they have to make any conclusions about my actions? Their relation to the suspect? The media? Am I considering what they may think (once again, how would I possibly know what they think?) to be mindful of their opinion, or do they know better than an experienced and trained police officer? What if the crowd is split and has a differing opinion on what I should do? I find it arrogant for chiefs to propose policy on such an important tactic as use of force that an officer should consider how someone with no use-of-force training or experience would handle the situation. If that were the policy, we could easily accomplish that goal by giving brand-new officers no use-of-force training in the Academy. Then, on calls, they could just do whatever an untrained individual would do. Of course this is nonsense and not ethical. So is requiring officers on calls to consider what non-police personnel would do regarding use of force on that call.

Wexler also stated he wants to establish “the difference between legal versus moral.” “Moral” according to whom? Some people feel it is immoral to take another life under any circumstance. I place a very high value on life. That value is illustrated when police officers intervene with lethal force against a person whose actions can reasonably be expected to cause death or serious bodily injury to officers or anyone else. I believe it would be immoral not to respond to a lethal threat that threatens other lives. All life is sacred. The reason why we use lethal force only under certain circumstances is that the suspect’s life is valued. The reason we will use lethal force on suspects is that everyone else’s lives are valued as well. That is currently the legal and moral standard in Graham, and it is appropriate.

Many of the situations officers encounter throughout their careers will be “awful.” If I were not an officer, I would not encounter these situations over and over throughout my adult life. Having a “reasonable” standard governing what actions I should take as an officer when I use force helps to ensure that my actions are appropriate, within the law and in response to the suspects’ actions, not my own feelings or the feelings of onlookers. That reasonable standard places value on the suspect’s life and on the lives of all who may be affected by the suspect’s actions. This standard and valuing of all life allows me to make hard decisions at work, and then live with them after those situations are over. To infuse emotion and opinion into such a critical decision will result in hesitation, inaction, undue risk and the loss of police and civilian lives. It would be “awful” and “immoral” to create more risk and confusion around the topic of deadly force.