How to improve your safety, performance and learning 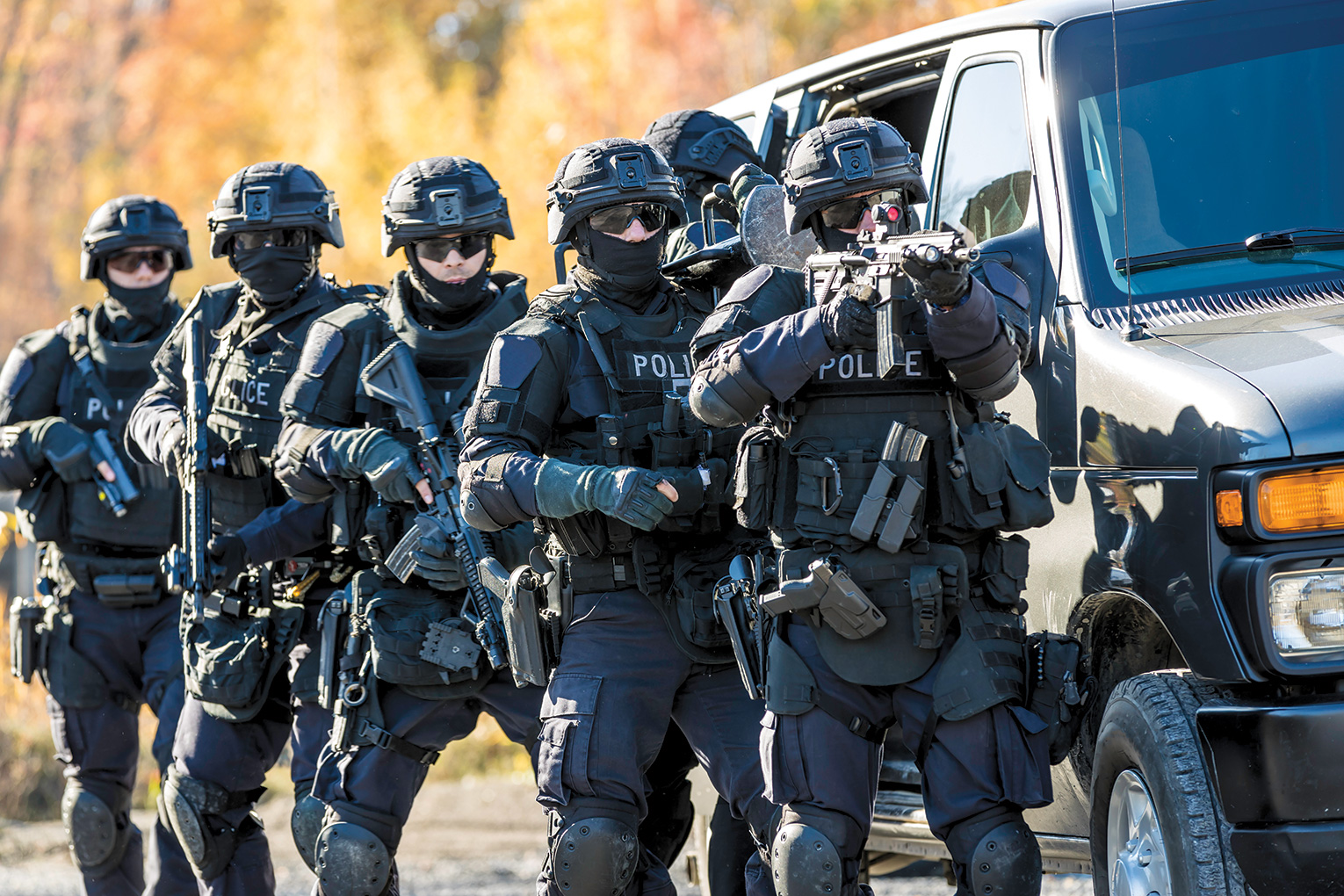 Mechanics, consistency and aggression. This is a general training formula that boosts students’ performance and retention in training.

Using principles and concepts to improve technique, consistently practicing and applying those mechanics each time I train, and controlling training pace ensures growth, safety, performance and retention of what is trained. Let’s break down each part of the M.C.A. formula to enhance your training experience.

Mechanics are the principles, concepts and techniques with which we choose to train. These mechanics could be for weapons, empty hand, striking, grappling, team tactics, use of force, effective de-escalation, physical fitness, communication, emotional and mental fitness, etc. What you do (what techniques) is not important in the long run. Instead, it’s how you do something, the mechanics of the move and why it works or fails that help students understand and retain the training. Once an officer understands how and why something works, he is far more likely to apply what is being taught and retain it later. By basing mechanics on principles, concepts and fundamentals, instructors and officers can evaluate whether a technique will serve the officer in an actual conflict. Even if a technique seems amazing, if it clashes with principles that have been shown to more likely to lead to success, instructors and officers should avoid it. By focusing on proper mechanics, students can maximize training time by training stuff “that works.” Mechanically, fundamental answers, not some “advanced” techniques, often are solutions to the problems. To be elite, focus on doing common things uncommonly well. 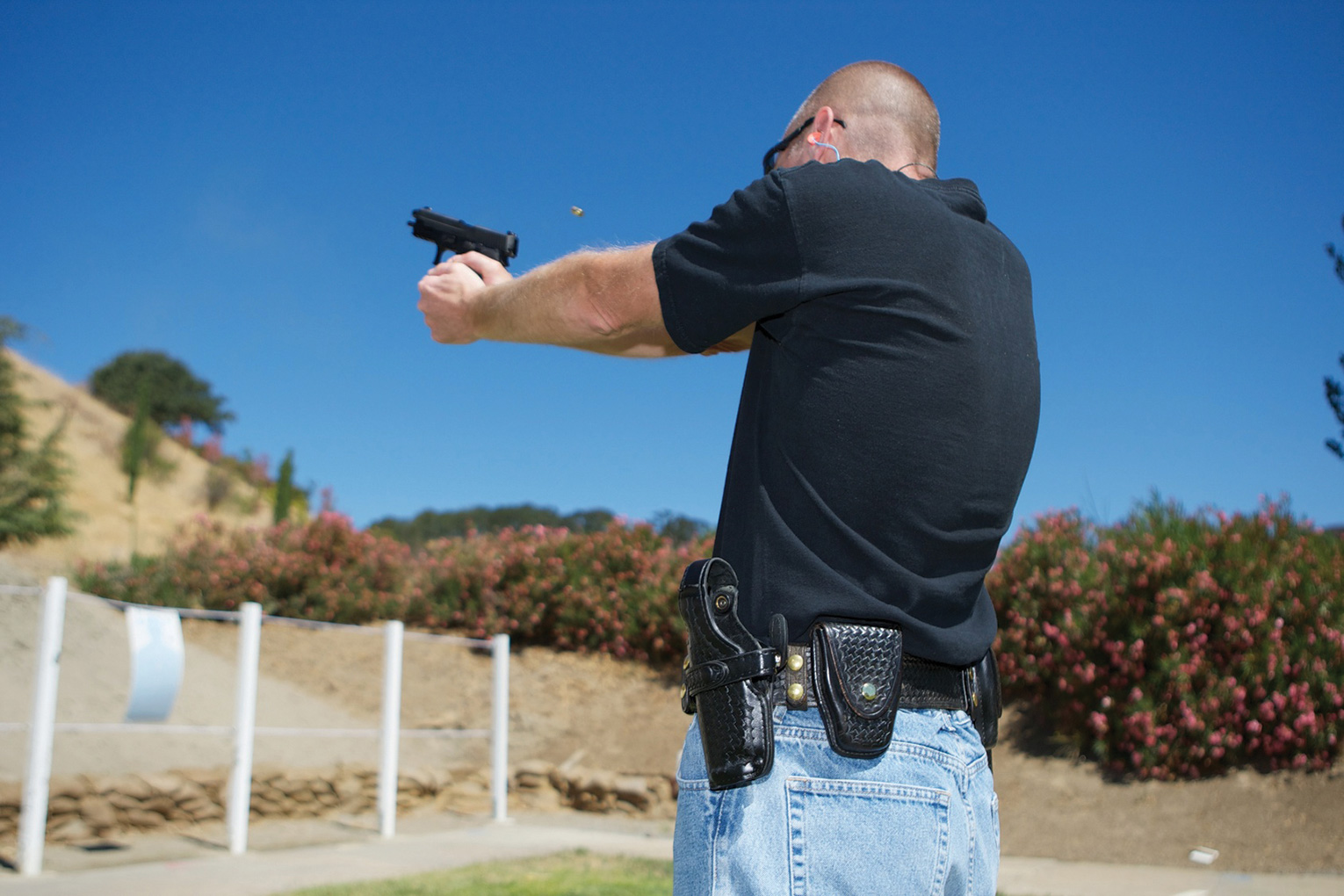 Consistency in our training is key to gaining proficiency and retention. Consistency in my focus and effort during my actual training sessions is invaluable for personal growth. Practice does not make perfect, but it does make permanent. The reps you do and how you do them are something you will retain later.

I may not do “perfect” reps, but if I do focused and intentional reps, those will lead to improved and better performance and retention when I’m on calls. So my consistency within my training sessions is vitally important.

It is also vitally important that I consistently train. I often ask students how often a Major League Baseball player should practice hitting to be elite and remain in the game. Most students say every day. I also ask them how long the offseason should be. Can a professional baseball player take the offseason off? Universally, the officers say no, players have to train and work out if they want to be successful and be a high-level pro. Students eventually conclude that pros must train three to five times a week, every week, for the length of their career to be successful. I ask the officers whether the players could attend training camp and then annual training thereafter and maintain an elite level. Everyone agrees that regular and consistent training is needed to maintain a high level of performance. If you want to be a pro, you have to train consistently over time.

I use survival’s “Rule of Three” to encourage officers to train consistently over time. If your airway is blocked for more than three minutes and you cannot breathe, you are going to die. If you lose more than three pints of blood, you are probably going to die. If you go out into the desert in the summer with no shelter for three hours or water for three days, you are going to die. Equating the rule of three to training, I tell myself if I have a three-day period with no training, then I am “dying.” Training can occur in several ways (physical, law or policy review, watching relevant videos, workout, blue gun work, etc.). It can occur at home, a gym, with teammates, alone, reviewing relevant law or policy, watching associated videos, taking a class or reading an article for 10 minutes prior to your shift.

The where, when, how long and with whom are not important. Consistent training is key. Training must result in an elevated heart rate and combine the physical with the mental to effectively translate to the field and to be retained. Some of the regular training must be physical in nature against resistive opponents. Rather than focus on “What should I train?” simply commit to training consistently. Every time you train, your three-day clock restarts. Commit that as a pro you will not have a gap greater than three days in your personal training regimen, and, remember, there is no offseason. In short, train a little a lot. 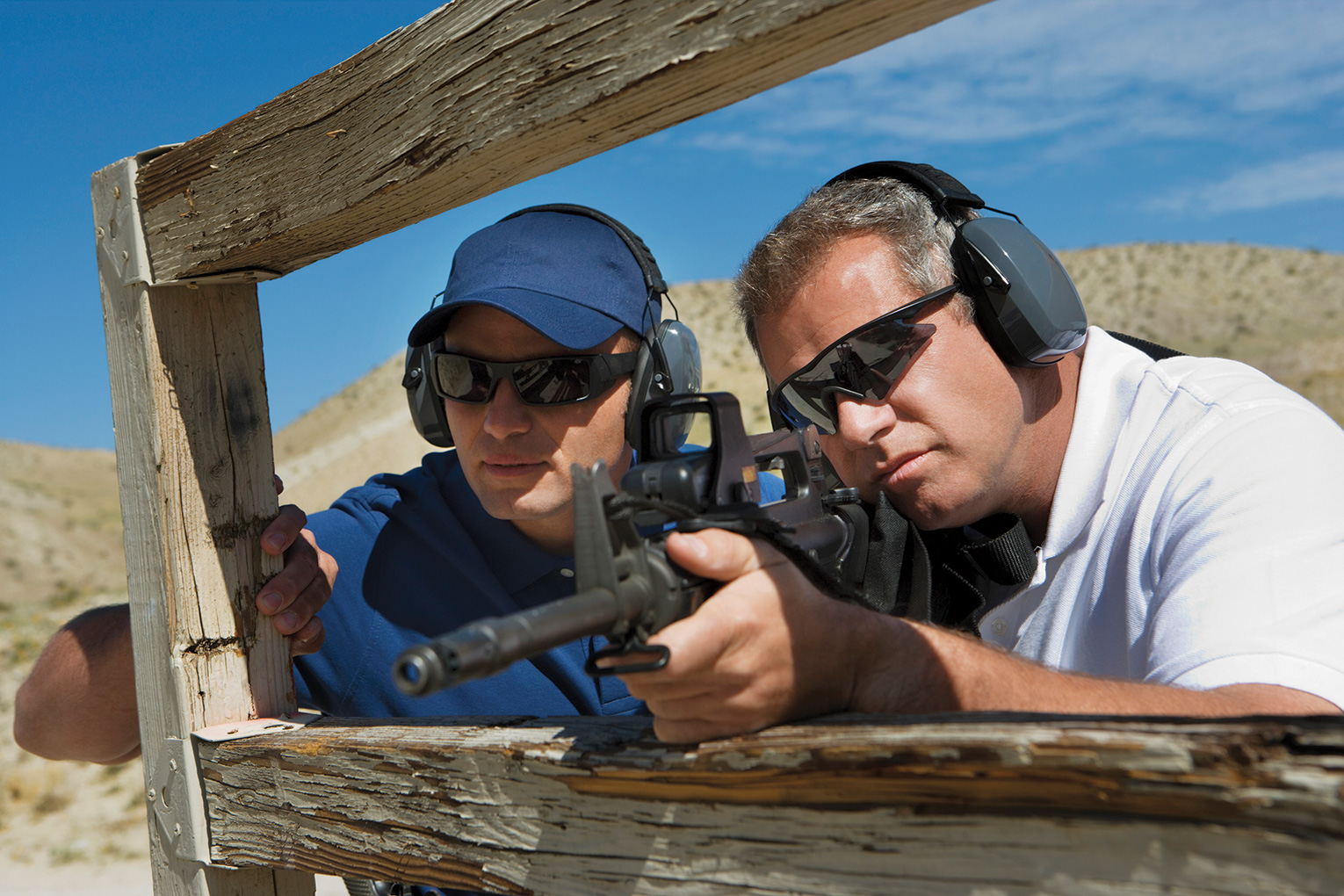 The final part of our training formula of M.C.A. is aggression. I like to think of aggression as pace or energy as we train. In LEO, it is common to hear crawl, walk, run as a training methodology to control pace. I agree with controlling pace to enhance safety and to promote learning during training. I use another methodology in both teaching and training on my own. Have you ever taught a child to drive? Even if the answer is no, think of when you learned to drive. When learning to drive, we didn’t go to the freeway and jump right in. Why? Speed kills. Before a young driver begins driving, the speed and basics of motoring would be overwhelming. So where do we start?

As an experienced and regular combatives coach and athlete, I use these training speeds weekly as I train. Despite my being an “advanced practitioner,” someone may show me a new way to do something and I may initially drill it at a parking lot pace to be comfortable with the changes. Because of my training and experience, I may quickly graduate to training the new option at higher speeds, P# 13147 but I rarely practice anything at full speed. Beyond injuries, growth rarely occurs when I go “full out.” If I teach a new fundamental skill and then have officers drill it, if they jump right to freeway speeds, they will only get reps and practice what they already know or do. New skills are not gained at full speed. I have been very successful teaching and training using a defined way to control pace. Officers and athletes need to be given physical training if we hope that they will be successful in physical events in the street, but controlling the aggression at which they train enhances safety and retention/learning.

As officers gain mechanics and consistently train, they can increase aggression and intensity over time. Mastering M.C.A. in a training environment will make “fast become familiar” to the officers once they are on the street and on live calls, resulting in improved performance. Guys, consistently apply M.C.A. in your training sessions over time and become the pros we at the LVPPA know you are! As always, thanks for your service, and stay safe.