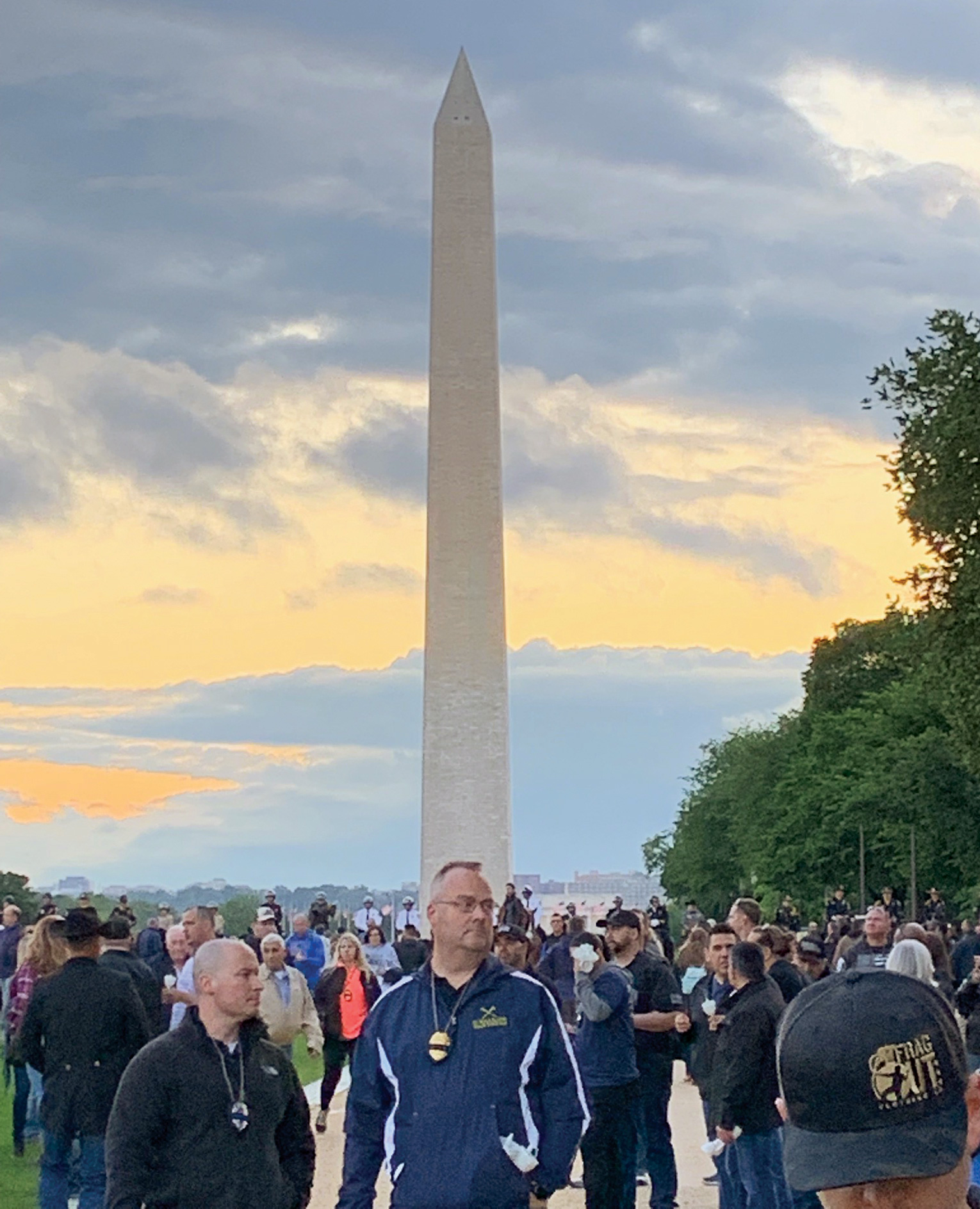 May 10 marked the beginning of National Police Week. I was deeply honored to be involved in the events in Washington, D.C., honoring the dedication, hard work and sacrifices made by those who choose to serve their communities. Law enforcement officers from all over the world descended upon our nation’s capital for a few days of celebration, reflection and memorial ceremonies. It is hard to keep up with the number of officers I met. Representatives from San Jose P.D., Miami P.D., New York, Boston, North Carolina, Idaho, Wyoming, New Jersey, Michigan, Virginia and more places than I can remember at this time all in one place and all there for a common goal.

The weekend was kicked off with the arrival of the Police Unity Tour. More than 2,000 officers participated in this 350-mile bike ride that culminated in Washington, D.C. This year was taxing due to the weather, but our brothers and sisters would not let a little rain or cold stand in their way. I was excited to see a strong group from LVMPD participate as usual. I was really excited to meet the brother and sister of Officer Alyn Beck; they both participated in the bike ride in honor of their brother who was killed in the line of duty in 2014. I spoke with Pat Burke and Russ Wood as they completed their ride, and I was very proud of all the members of our team. 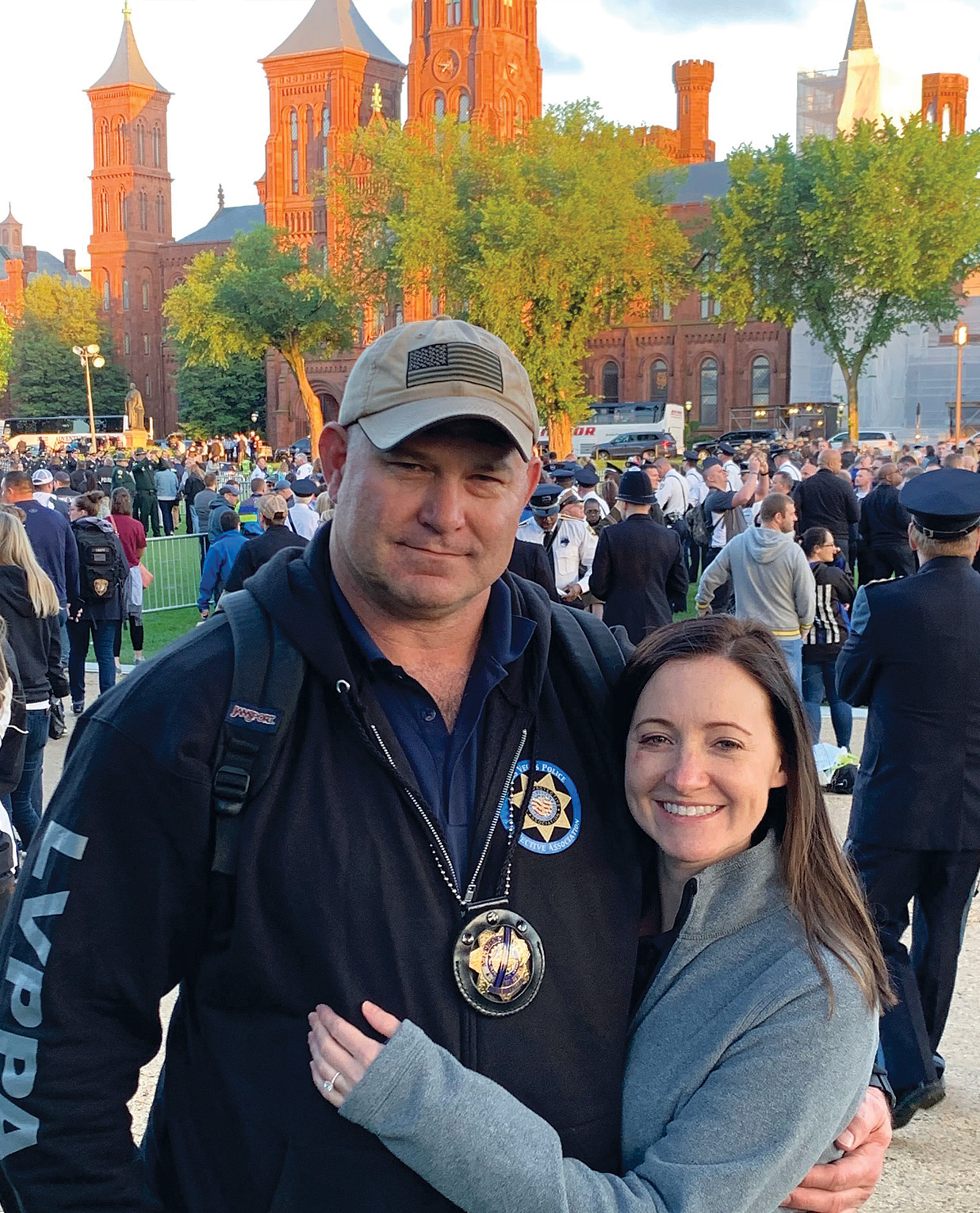 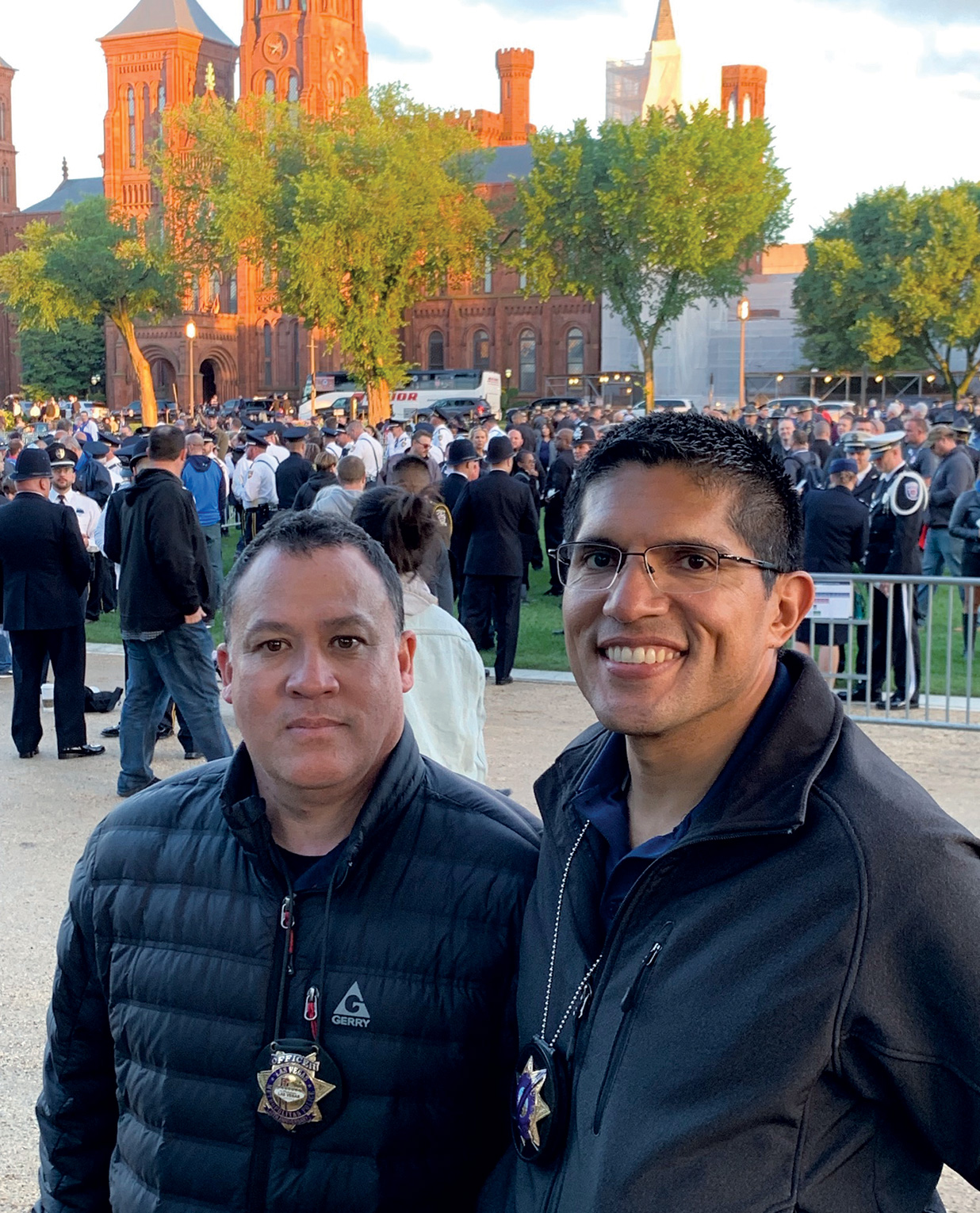 This year, the Top Cops Awards dinner was held at the Omni Shoreham Hotel in northwest D.C. We had two officers recognized as Top Cops for their heroic efforts in dealing with one of the most incredible high-speed chases and shootouts. Officers William Umana and Paul Solomon received a standing ovation for their actions when their video was shown.

The weekend culminated with the candlelight vigil where the names of 350 officers were read and enshrined on the National Law Enforcement Officers Memorial wall. The scene is always incredible, thousands of law enforcement personnel and their families gather to pay their respects to those we have lost. I am deeply humbled to have any part in these festivities, and the showing of support and love from the general public is overwhelming.