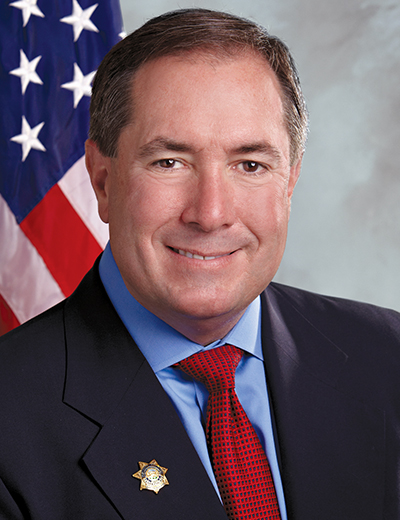 General Counsel David Roger is a graduate of UNLV and California Western School of Law. In 1987, David began his career as a prosecutor in the Clark County District Attorney’s Office. He was elected District Attorney in 2002 and re-elected in 2006 and 2010.

David joined the LVPPA legal team in 2011 and is responsible for representing members with employment issues before the Labor/Management Relations board, Arbitration panels and the Citizen’s Review Board. He also consults with members charged with criminal matters occurring during the course of their employment.