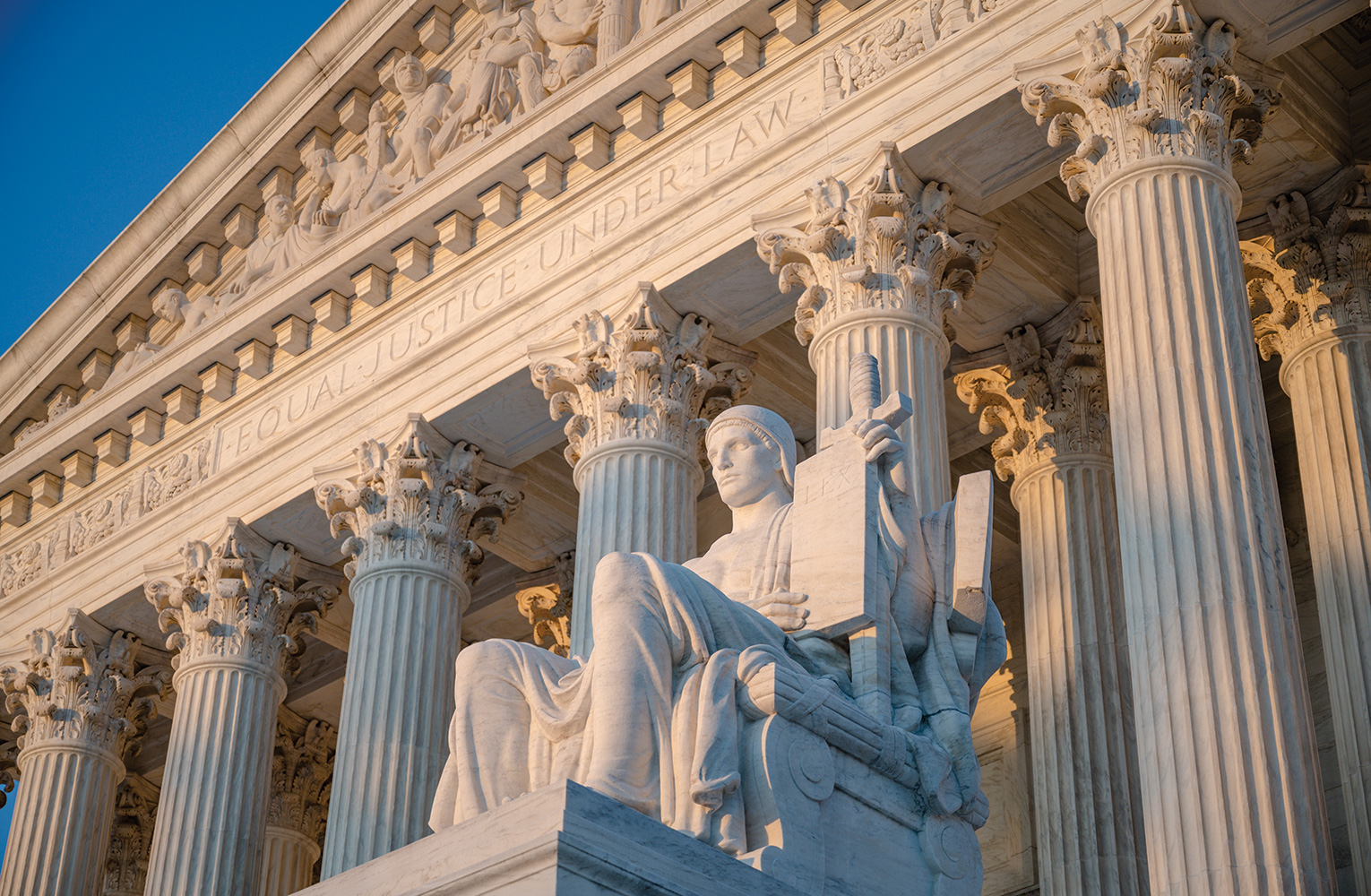 “All the leaves are brown and the sky is grey. I’ve been for a walk on a winter’s day. I’d be safe and warm, if I was in L.A. California dreamin’ on such a winter’s day.” So goes the lyrics of a song written by The Mamas and the Papas. Some at LVMPD think things are better in California, but not Sheriff Joe Lombardo.

Administrators at LVMPD changed the Use of Force Policy, resulting in a significant modification to the Graham v. Connor standard, without negotiating with PPA. The major change, which has been codified in California law, required that an officer’s use of force must be both objectively reasonable and “necessary.” The ill-advised amendment was immediately shot down by Sheriff Lombardo when President Steve Grammas brought it to the Sheriff’s attention.

Prior Use of Force Policy: Objectively Reasonable Force
LVMPD policy 6/002.00 relies on the U.S. Supreme Court’s decision in Graham v. Connor to define “objectively reasonable force.” In addition, the policy requires officers to de-escalate violent confrontations when possible. This standard is used by almost every state and federal law enforcement agency in the country. Yet, some Metro policy wonks believed it wise to tinker with the standard, presumably to satisfy the vocal minority.

California Use of Force Legislation
In a hotly contested legislative session, California enacted a new use-of-force law, which defines justifiable deadly force as, “deadly force upon another person only when the officer reasonably believes, based on the totality of the circumstances, that such force is necessary for either of the following reasons.” Cop-hating groups applauded the new law.

LVMPD Use of Force Policy 2020: Force Must Be Necessary and Objectively Reasonable
While the new policy includes several changes, which are concerning, the most significant modification was the definition of “appropriate” force as “… a level of force that is both necessary and objectively reasonable to bring an incident or persons under control.”

The new policy would require officers to justify their shooting as necessary. This departure from the U.S. Supreme Court’s decision was alarming. In addition to de-escalating, the officer would naturally wonder whether a Use of Force Board would second guess the reasonableness of the officer’s actions by speculating whether the officer could have used other options.

Thankfully, Sheriff Lombardo recognized that the new standard would make an officer’s job more dangerous and ordered the immediate reversal of the changes. Today, the U.S. Supreme Court’s standard is incorporated in the LVMPD policy. Not everything in California is better.