As you know, sadly, our Vegas Golden Knights lost to the Washington Capitals in the Stanley Cup Final. I usually write about what we have done in the political arena, but I wanted to switch gears and talk about how much the Knights have done for the people of our city.

Our city has never had a professional sports team; the talk surrounding the topic had always been that our city could not successfully support a franchise. All of that changed when a new NHL expansion team created its roster in summer 2017. As it turns out, not only does our city wholeheartedly support the team, but the Vegas Golden Knights organization also wholeheartedly supports our city and, in particular, our first responders.

When the Knights were first introduced, they were new to town, both as a team and as individuals (except for one player). Las Vegas certainly wasn’t their hometown, and it was going to take some time for them to feel like they were part of the community; however, this transition period didn’t last long. Everything changed on October 1, 2017. The tragedy at the Route 91 festival that left 58 people dead was a time for our city to pull together in mourning and support each other, and the Vegas Golden Knights organization wasted no time in getting involved to help. Within days, the players were visiting victims and their families, blood donors, as well as our very own first responders. Although new to town, they were creating bonds with the people of the city. With their inaugural home game only a week or so away, it was a tough time for our city to find joy and excitement in a sporting event, but the VGK was determined to honor those who lost their lives and loved ones, as well as those who put their own lives at risk to help. The opening ceremony was dedicated entirely to those involved in the most devastating event to ever occur in our city; in doing this, the VGK spearheaded the healing process for our city. One by one, each player skated out on the ice with a local first responder by their side, including police officers, firefighters and medical professionals. The tribute was amazing, selfless and moving. They could have chosen to focus on the players and the team in the opening ceremony, but instead, the emphasis was shifted to the important people from the tragic event. In that instant, the VGK won the hearts of our city. 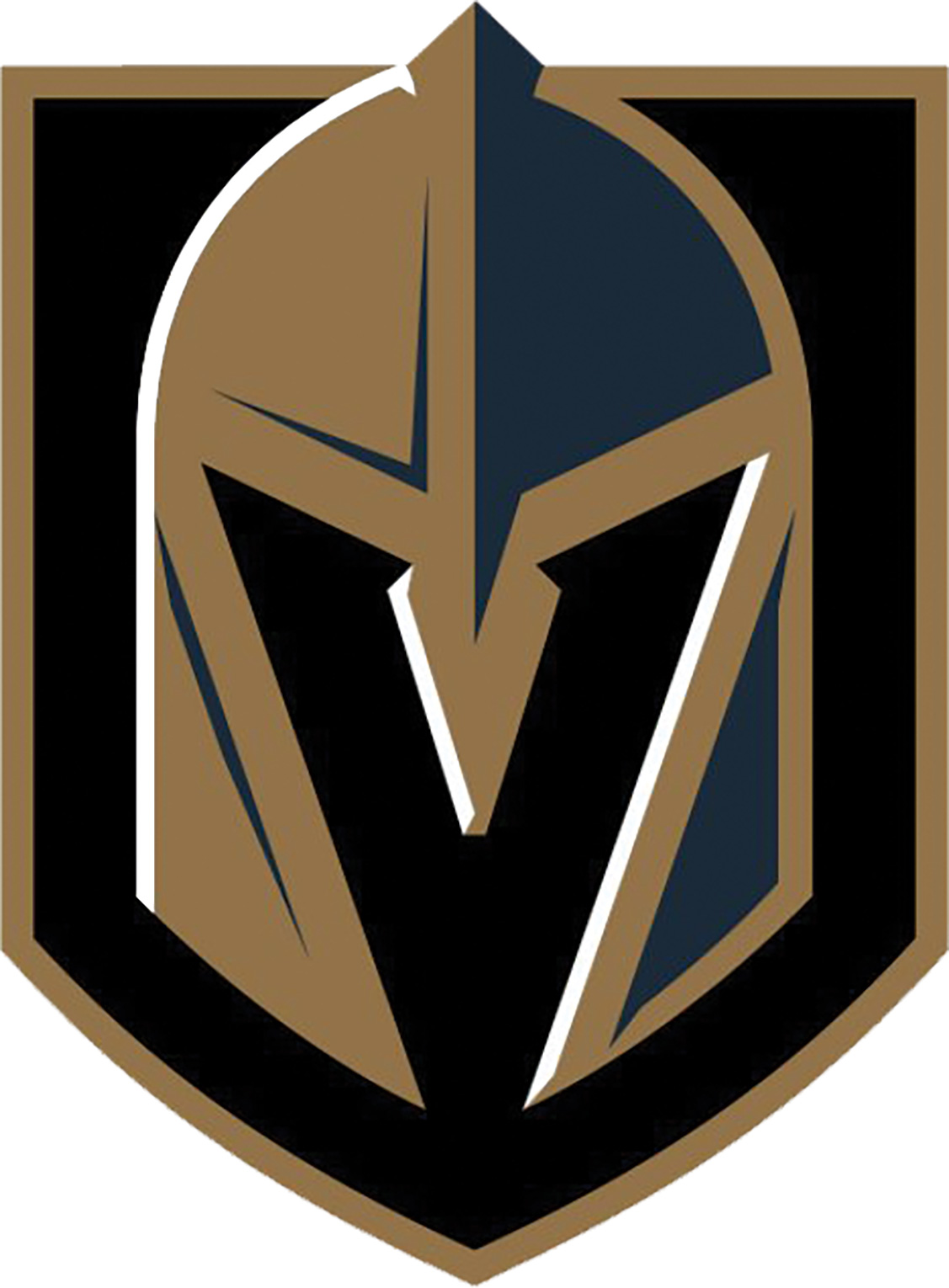 The organization didn’t let any grass grow under their feet; they immediately utilized the #VegasStrong phrase on their merchandise, the scoreboard and the décor around T-Mobile Arena. Throughout the season, they continued to honor those involved in various ways, including raising a giant banner with the names of the 58 victims to hang from the rafters and holding a 58-second moment of silence in the pre-game ceremony. In April 2018, in their final home game of the regular season, they officially retired the #58 jersey.

Although so much of the focus has been on the victims, the VGK organization has never let us forget that the actions of the first responders were equally as important. As a result, players and first responders have developed close relationships; players have had the opportunity to check in to make sure first responders are doing well and, in turn, first responders have been able to shoot over quick texts to players congratulating them on a win. On a couple of occasions, the team has hosted hockey clinics for first responders of 1 October at City National Arena (the VGK practice facility). Police and firefighters were invited to join them on the ice to learn a few tips and tricks of the game and have lunch afterward in the locker room complex. The “pay it forward” approach that the VGK has adopted has also trickled down to the fans. In one instance, a fan and partial season ticket holder was so moved by the team’s efforts to keep the first responders in the spotlight that he wanted to be part of the effort. His wife had passed away very recently, so he decided to give extra tickets to a handful of games to a first responder. The first responder was selected, and the two of them attended the rest of the season’s games together.

Publicly, privately and personally, throughout their inaugural season, the players of our hometown hockey team have both inspired, as well as been inspired by, the people of our city. With their winning record, one can’t help but be a fan (even if they had not made it all the way to the Stanley Cup playoffs). My guess is that their generosity and thoughtfulness would have garnered them a myriad of fans anyway. Their support of our very own first responders goes a long way in both boosting morale within our organization and fostering a positive public perception of our Department, and for that, I am personally thankful. #VegasStrong.