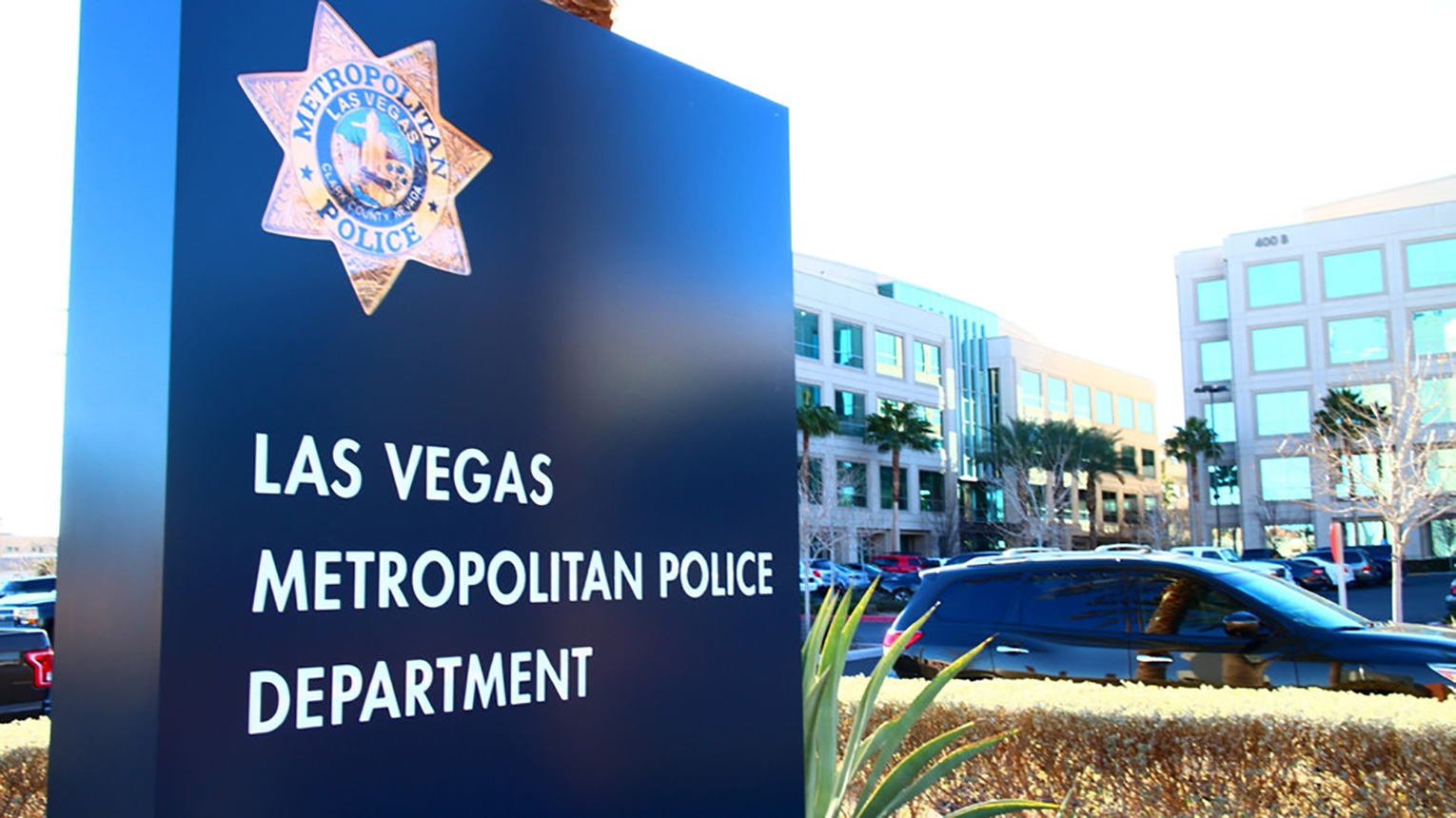 The department says the program was launched to help people who might be unable to call during an emergency.

Calling 911 is still the preferred method for reporting emergencies, according to LVMPD, but “Text to 9-1-1” can help those who might be unable to speak in an emergency, along with those who may be deaf, hard of hearing or speech-disabled.

To start a 911 text, a person needs to enter 911 in the “To” field and put the location and nature of the emergency in the text field.

Police advise not to rely on phone location services because they might be inaccurate.

The current system can only process texts in English, LVMPD says. No emojis, slang or abbreviation are acceptable due to the possibility of misinterpretation.

It also cannot include other people or group chats, nor can it take photos or video.

Police say those who are deaf, hard of hearing or speech-disabled may use the system to report non-emergencies, though they must identify themselves in such cases.