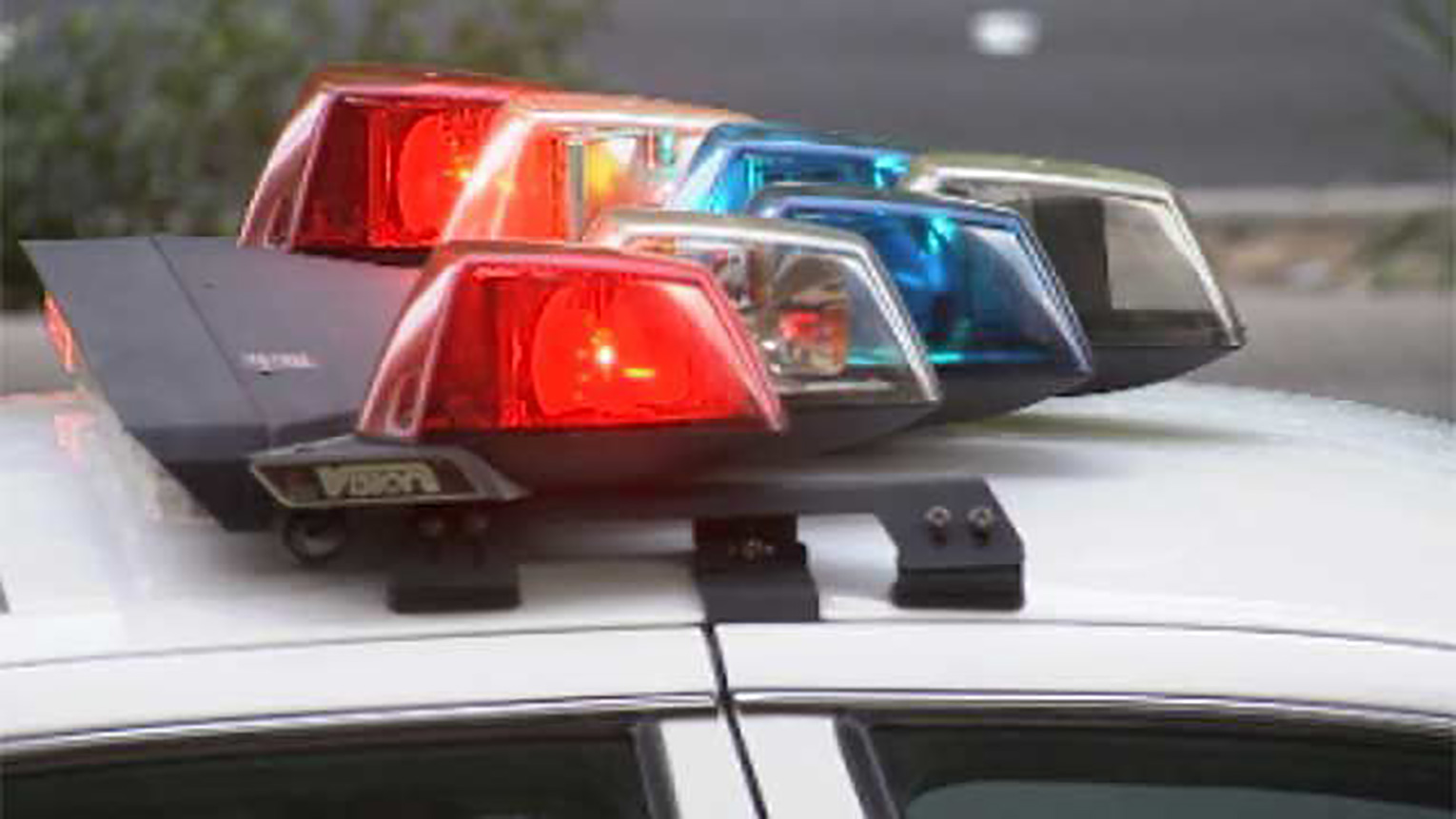 The lateral vascular neck restraint (LVNR) is now limited to “instances where an officer’s life is being threatened” in a deadly force encounter. The change is effective immediately, police said.

LVNR is described by Metro as “a control technique applied to the sides of the neck, using a combination of physiological factors to restrict blood flow to the brain which may cause the subject to lose consciousness.”

The department said this is not a chokehold, which is used to restrict breathing.

The restraints were allowed when an officer is involved with an “assaultive person,” according to a media release from the department.

“The LVMPD prides itself on being responsive to community concerns,” said Sheriff Joe Lombardo in the written statement. “We are constantly evolving and looking for ways to improve our Use of Force standards. In this case, a national conversation about this technique showed us that we had room for improvement.”

The use of force policy was last revised in May.