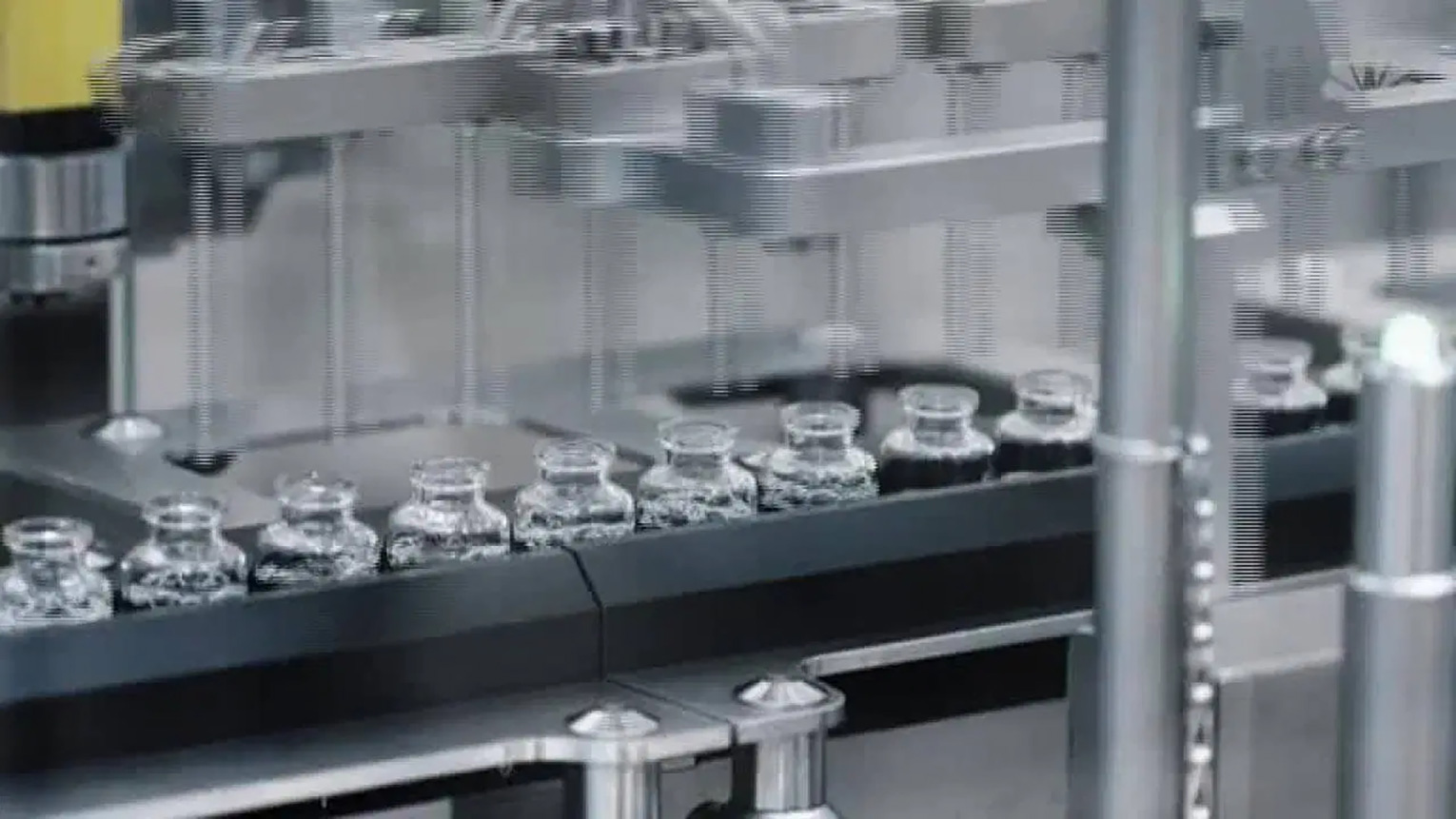 Quad-County Emergency Operations Center on Wednesday reported one new positive case and two additional recoveries of COVID-19 in the Quad-County region. This brings the total number of cases to 109, with 65 recoveries and one death. A total of 43 cases remain active.

The new case is a female Lyon County resident in her 20’s.

LAS VEGAS – The Southern Nevada Health District is now working on validation studies of antibody tests to determine which one to roll into the community.

“There are a lot of antibody tests that have been out on the market,” said Michael Johnson, SNHD’s director of community health, “some of them good, some of them not good.”

The biggest question about the tests, Johnson said, is how sensitive they are to detect COVID-19 immunity.

Southern Nevada could have its antibody testing program online by next week, she said.

Also called serology tests, these blood tests are designed to detect whether a person has developed antibodies to fend off SARS-CoV-2, the virus that causes COVID-19.

Public health experts have questioned the precision of antibody tests deployed in communities nationwide, warning that elected officials, business leaders and consumers should be careful about making decisions based on antibody test results.

Officials in Washoe County say one more person has died of COVID-19, a man in his 70s who had an underlying health condition.

This is the 37th person to die of coronavirus in Washoe County.

Health Officer Kevin Dick also reported eight additional COVID-19 cases in the county, the smallest number of new cases reported in Washoe County since March 27, over a month ago.

That brings the total number of cases here to 1,022. An additional 16 people recovered from the virus, Dick said.

There are currently 59 people hospitalized.

So far, 49,275 people have been tested statewide for coronavirus.

In Clark County, 65 new cases and 12 more deaths related to coronavirus were reported on Wednesday, according to new data from the Southern Nevada Health District.

So far, 3,695 people have recovered from COVID-19 in Clark County. Roughly 5.3 percent of all the known infections there have died.

it’s likely the true number of those who have COVID-19 is higher than what’s officially reported due to a statewide testing shortage.

So far, 47,884 people have been tested statewide for coronavirus.

A worker at The Kids Kottage — a shelter that provides temporary care for abused and neglected children — tested positive for COVID-19, according to the Washoe County Regional Information Center.

The worker, who was contracted through the Washoe County Human Services Agency, was reportedly experiencing symptoms related to the virus over the weekend.

Health officials said the worker has not worked at the home since Thursday. He is also no longer reporting to work and has remained at home during the testing process.

Health officials said he tested positive on Tuesday and was resting at home.

No one else has reported any symptoms.

Another person had died from COVID-19, bringing the total number of deaths to 36 deaths in Washoe County, according to the Regional Information Center.

The latest victim was a woman in her 90s, health officials said in a news release.

Costco is temporarily limiting meat purchases to three items per customer, according to the company.

The goal is to ensure more members are able to buy items they want and need, the company said in a statement on Monday.

Other grocers have adopted similar limits on meat purchases. Kroger also has purchase limits on ground beef and fresh pork.