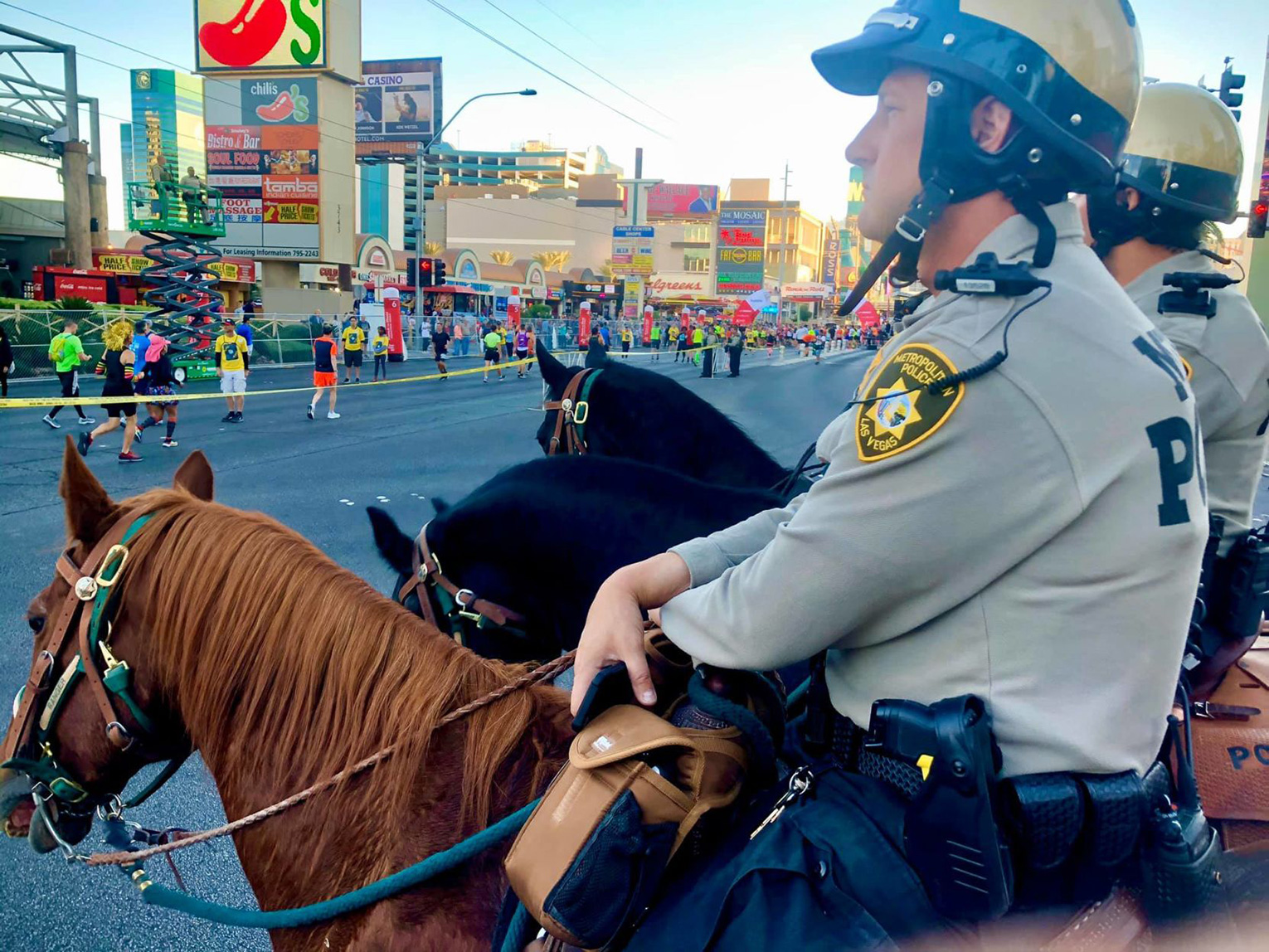 “As the LVMPD works to decommission the Mounted Patrol Unit, two officers and two part-time staffers will continue until May 1 to transfer the horses to their new homes. Several of the horses will be retired, and one will return to its original owner,” LVMPD said.

LVMPD said “tax revenues expected to fall to historic lows in Clark County” as the reason for disbanding the unit, saying department leaders took preemptive steps the “soften the blow.”

Commissioned personnel in the unit will be moved to patrol operations, LVMPD said. Last week, the department began eliminating positions of 112 part-time employees (103 which are filled).

Three of the positions included those in the mounted unit. All employees affected will be compensated for hours worked through April 17.