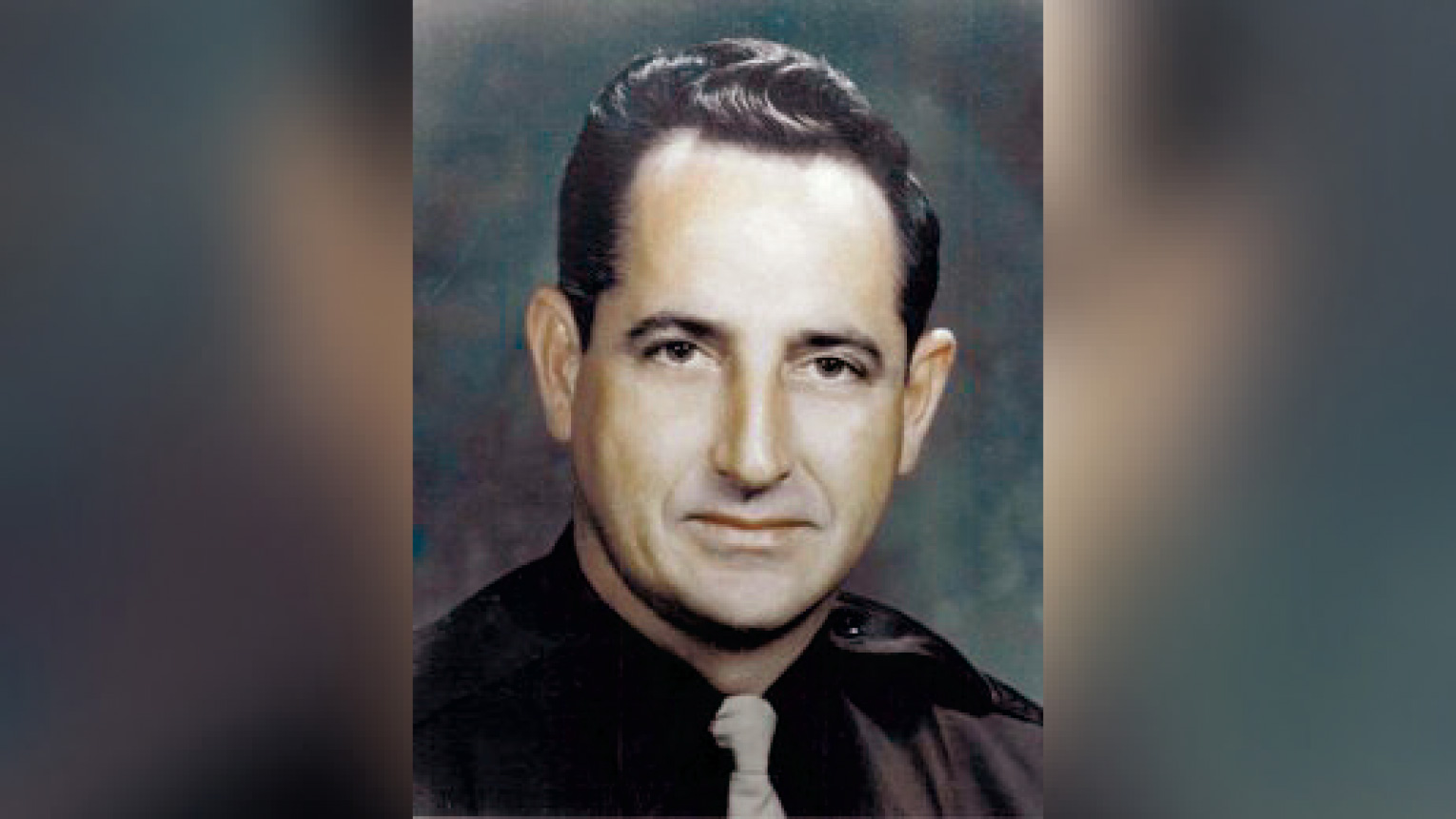 On February 22, 1978, Officer Rogan made a routine traffic stop. During the stop, the driver shot Officer Rogan multiple times with an automatic handgun, killing him. The suspect was killed by police the following morning after an all-night, house-to-house search.

Officer Rogan died at the age of 41, leaving behind his wife and six children ranging in ages from 2 to 18 years.