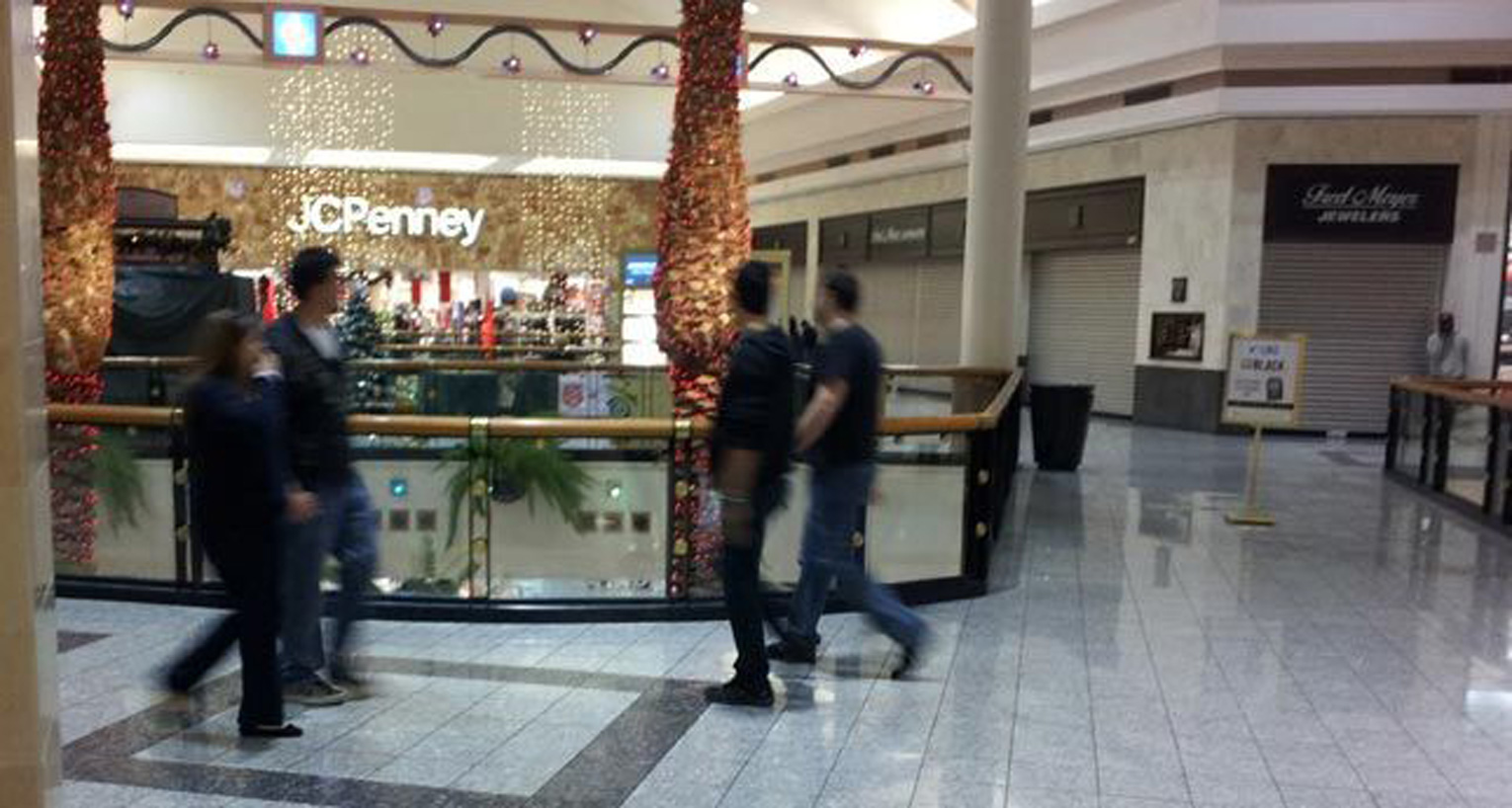 In a campaign that kicked off on Saturday. Officers are checking cars at busy shopping spots. Officers said if they can see those valuables in your car, so can criminals.

“At first, I said, ‘What is this they put on my car?’” Barbara Pruitt said at Galleria Mall.

As shoppers go inside, Henderson Police were checking cars to see how well people stored their stuff.

“I think it’s a great idea and I give kudos to Henderson Police,” Pruitt said.

A pass means police couldn’t see anything valuable inside a car. If a car failed, officers left a note explaining why.

“Valuables in plain sight, keys in the vehicle, windows open,” Moore listed a few reasons a car would fail.

Police added it doesn’t matter what’s inside, any sort of bag will catch a thief’s eye.

“They’ll just literally walk through the area, looking for an opportunity,” Moore said. “If they see something in the car, they’ll try [to open] the door.”

Click to find out more about a new promotion
Don’t miss this content from our sponsor
“You’re trying to get to those sales, you’re trying to get to those good deals and you forget,” Moore said. “You forget about the small things like simply locking your car or putting items in your trunk. You may think I’m going in for just a quick moment. I’ll just be five minutes so what’s the harm in that?”

On Saturday, Henderson Police handed out only a few fails.

“Overwhelmingly, the City of Henderson and the people at the mall today did very well,” Moore said. “I saw shopping bags in cars, cell phones in cars, and of course I saw a laptop in a vehicle.”

“I just don’t think that they get it,” Pruitt said. “They don’t understand that they’re going to be a victim if they continue to do what they do.”

Pruitt knows better. “I put all my valuables in the trunk so that there’s nothing that anyone would want,” she said.

Along with the car checks, Henderson Police have also been setting up mobile cameras in popular parking lots. They’re adding billboards and other programs through the end of the year to remind people to be aware of their surroundings.