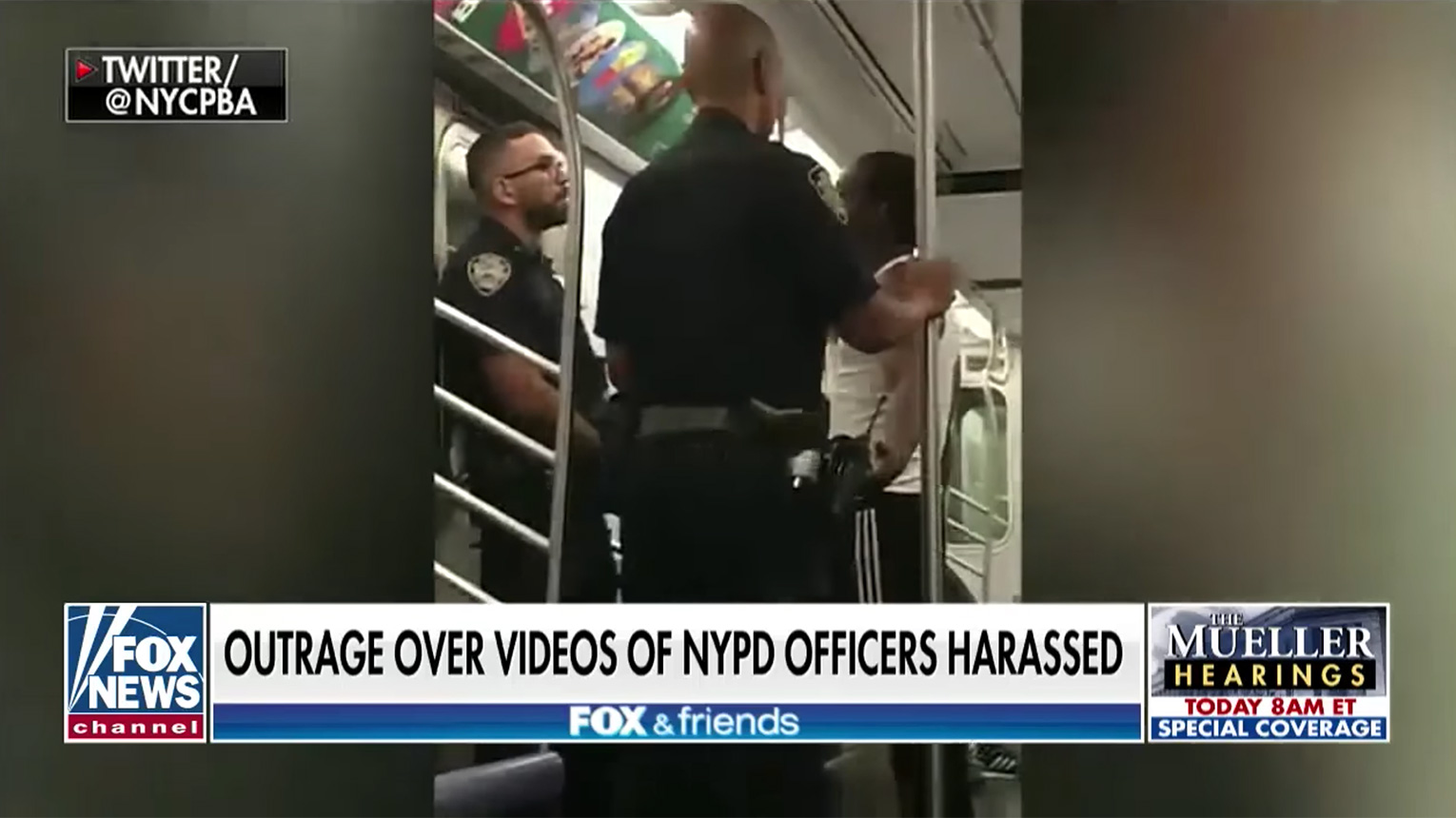 The LVPPA stands united with UCOPS over the treatment of our brothers and sisters across the country in law enforcement. These acts should not and can not be tolerated!

The United Coalition of Public Safety (UCOPS) is sickened to see the videos from New York this week where NYPD Officers were attacked by gang members and thugs in their city.

The breakdown in our society continues with these despicable acts that disrespect law enforcement. These NYPD Officers had an unknown liquid thrown on them while performing their duties for the communities they serve. The liquid substance very easily could have had harmful matter in it.

These officers are no different than any of your family members, they are human. All law enforcement officers across our nation deserve the support of the community and most importantly the cities and counties in which they work.

Shame on Commissioner James O’Neil and Mayor Bill de Blasio for creating an environment that allows the criminals to run amuck without consequences.

Every member of UCOPS wants the NYPD officers, their families, and the good people of NYC to know that they will not be abandoned in their time of need.