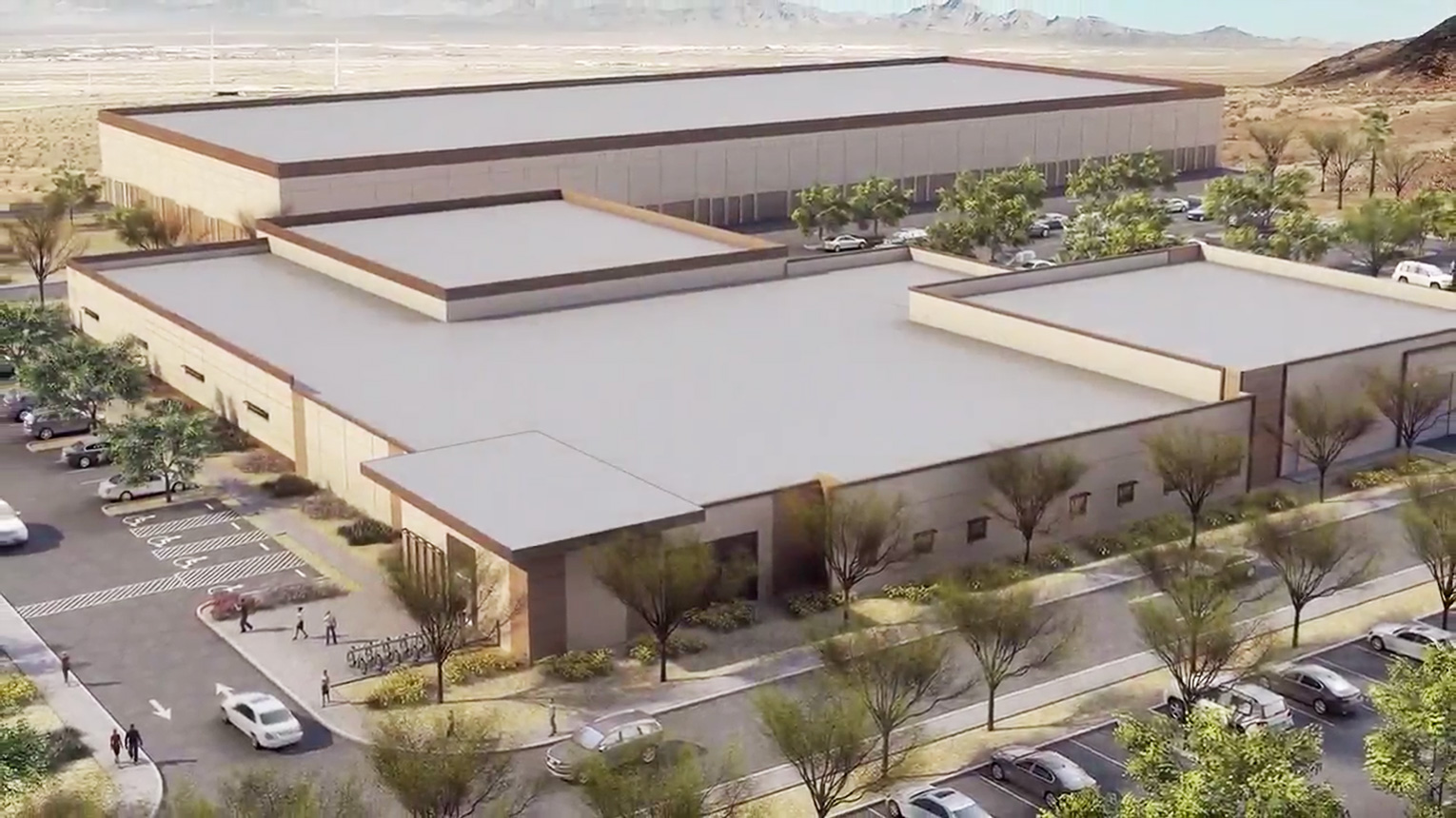 “The ultimate goal is to make our community safer and our police officers safer, and give them the education and training and equipment to be successful,” said Lombardo.

Now the LVMPD Foundation is working to raise money for a reality-based training facility called the Nevada Joint Training Center.

“The first step is a $20 million lift, and we’re well on our way to achieving that number,” Lombardo said.

The new center would bring all of Nevada’s first responders together and allow them to train in real-life situations.

The center would include indoor and outdoor villages with life-size streets homes and even realistic casinos.

Another highlight from the luncheon was the display of new technology that helps to keep officers and our community safe.

The interactive displays give donors and people in attendance a firsthand look at the new tools available to law enforcement. It also allowed people to speak with the officers and teams that use them on a daily basis.

“It’s invaluable. You can replace this, you can’t replace an officer, so we’re keeping our officers safe, and we’re putting them in a position where they don’t have to use force on an individual,” said Lt. Melanie O’Daniel.