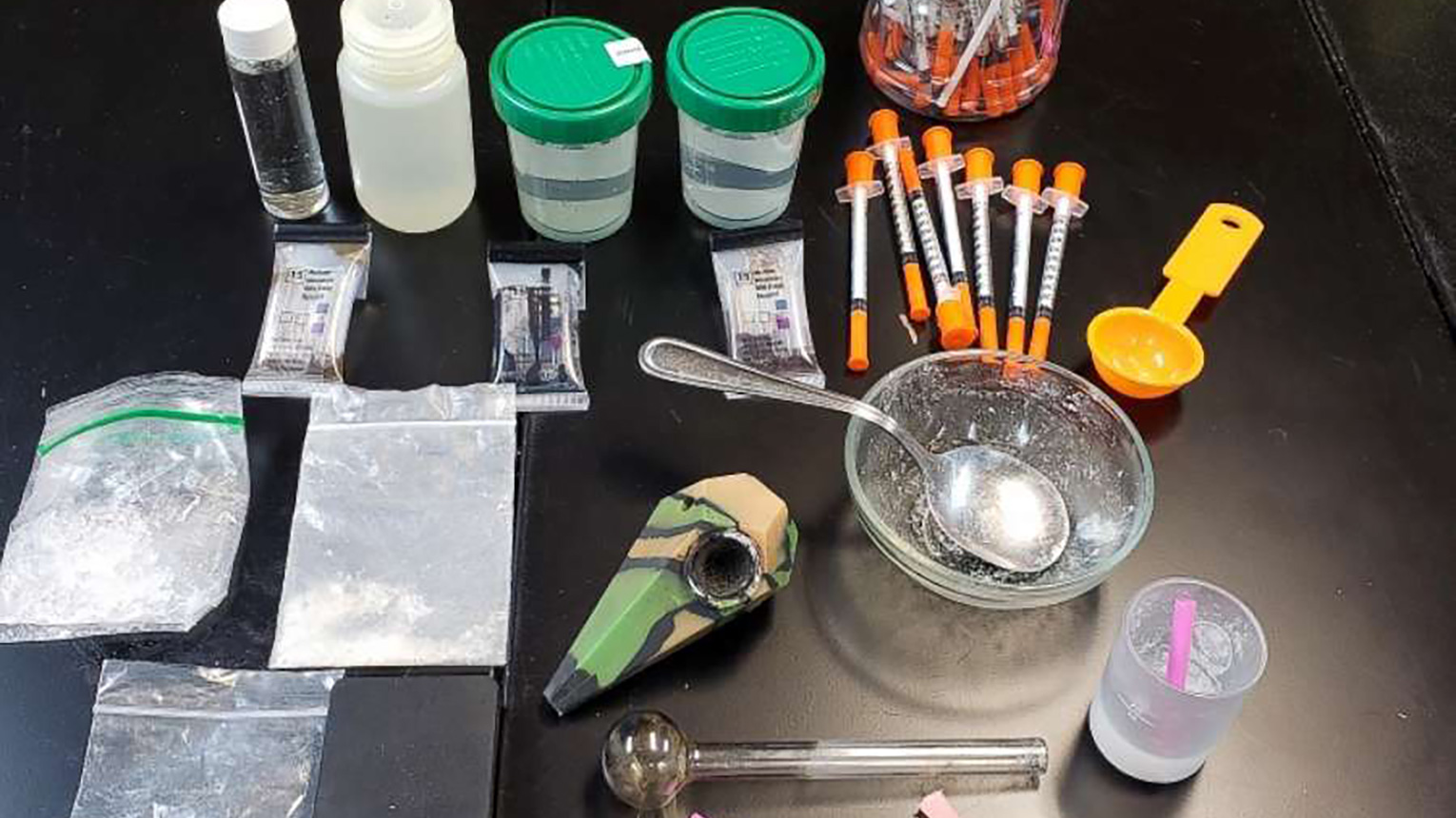 Police in Tennessee are warning residents against flushing drugs down the toilet in the event of a potential drug bust, saying that animals could ingest the substances and wreak havoc on the community.

When officers from the Loretto Police Department went to serve a search warrant on Saturday, they found the suspect, Andy Perry, allegedly attempting to flush meth and several pieces of drug paraphernalia down the toilet, according to police.

Police also noted that if the drugs made it far enough to Shoal Creek and then the Tennessee River, “meth-gators” could become a thing.

Loretta Police Chief Bobby Joe Killen told ABC News that while there have been no reports of wild animals on drugs in the area, the department decided to post the warning after seeing past reports of a squirrel that may have been fed meth in Alabama and a python and other animals that were addicted to meth at an Australian prison.

“As far as I know, there’s no methed-up gators being sighted anywhere,” Killen said. “It’s just a joke to let people know they don’t need to be flushing their drugs of any kind down the sewer system. They need to dispose of it in a proper manner.”

Killen said the police department often adds jokes to its public service announcements to help get the point across.

“We take our job seriously, but we like to joke amongst ourselves at the department,” he said. “When you work eight, 10-hour shifts in our line of work, there are times when we like to laugh a little bit. Otherwise, you take you problems home.”

He’s been with the department for 22 years and a chief for 29 years, he said.

Police said they’d help residents dispose of their drugs in a “proper way.” In addition, prescription pills can be disposed of at the Loretto City Hall.

Perry was charged with possession of meth for resale, possession of drug paraphernalia and tampering with evidence, police said. Perry is still being held at the Lawrence County Jail, a representative from the jail told ABC News.