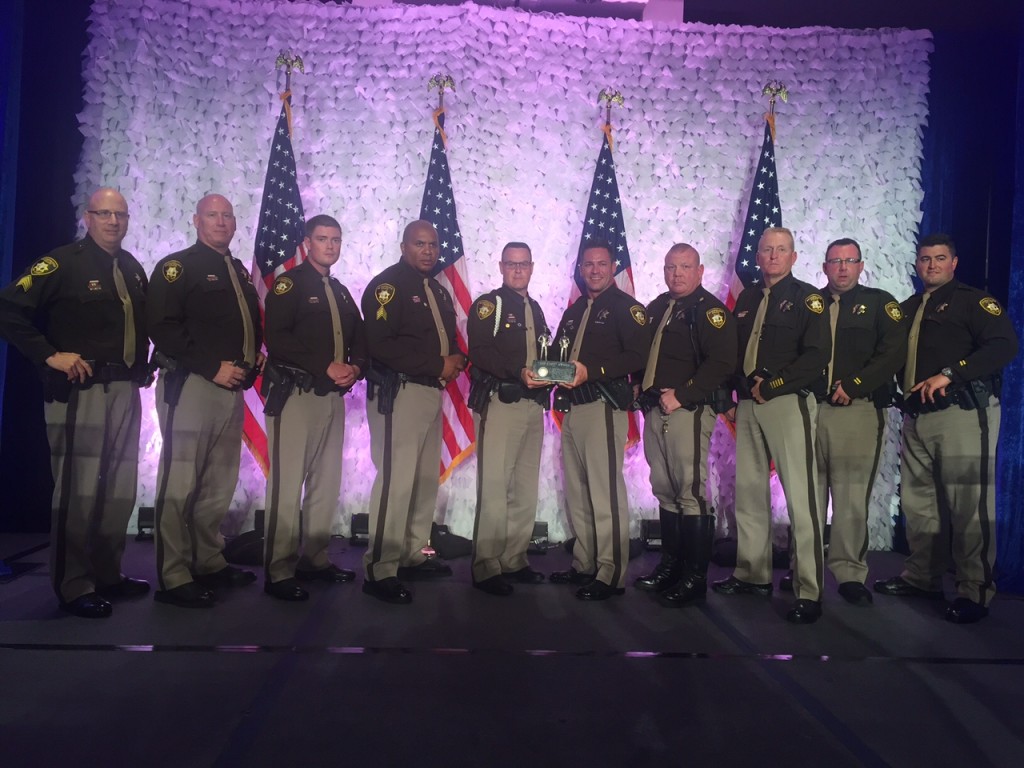 It is a great honor to nominate the Las Vegas Metropolitan Police Department for the Top Cops Award. 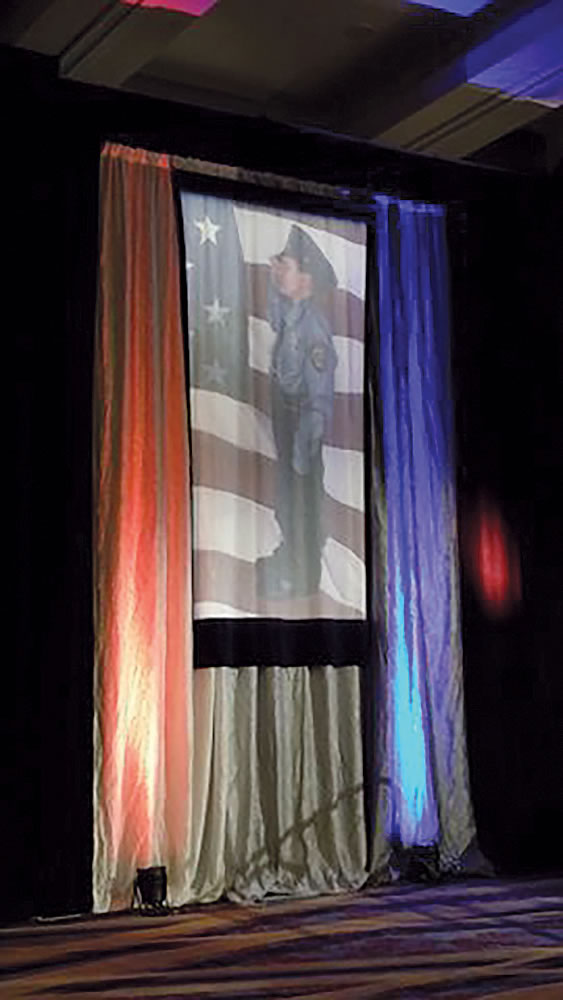 The entire agency needs to be commended for its bravery, courage and work on June 8: the call takers, dispatchers, Criminalistics, CIRT, FIT, Homicide, ARMOR, Counter Terrorism, PEAP, the PPA, the PMSA, LVMPD command staff and so many other sections that responded and helped. It is impossible to try to mention everyone and not leave someone out, and that is very disheartening. From outside the agency, CCFD, NHP and many other agencies helped as well.

Our entire agency performed at an exemplary level during this tragic event. The lives lost and hearts broken can never be healed. However, as a law enforcement community, this award shows the nation that even in tragedy, the men and women of LVMPD are professionals, we are human, we have feelings and we hurt, and we will respond to your calls for help with the same focus and drive as displayed on this fateful day.