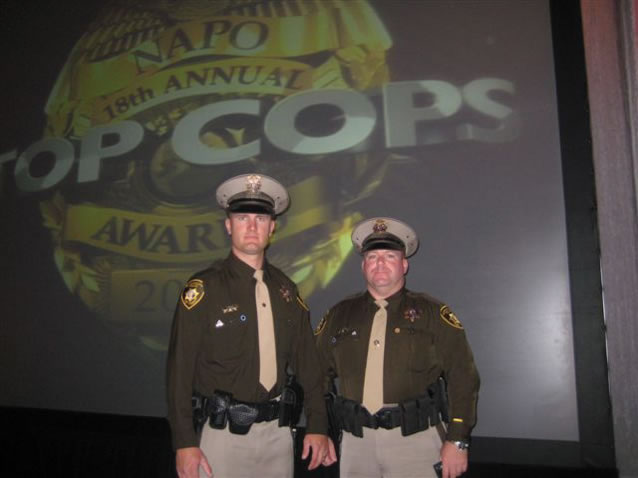 Police Week 2011 was an amazing event that every officer should attend. That’s a pretty bold statement, but it’s the truth. I have been a sworn officer in Nevada since 1996. In that time, I have attended way too many funerals. I’ll be honest with you, I cry at every one. It physically hurts to lose a brother or sister. At every tragic event the same statement is made: We will never forget.

Well, I can honestly say, thanks to the National Law Enforcement Officers Memorial in Washington, D.C., we will never forget.

I was recently chosen to attend Police Week as a representative for the LVPPA. We had an agenda that included meetings, events and ceremonies.

I feel honored to have been chosen to represent officers from my agency. I had the opportunity to meet my counterparts from all over the country. We got to compare notes on practices and trends nationwide. Have you ever heard the statement, “The grass is not greener on the other side?” Well, I learned it’s true. In fact, we have it better than A LOT of other agencies across the country. We are not currently facing layoffs; the entire department is not in jeopardy of being disbanded; and heck, the cuts we (the marshals) took last year are nothing compared to what others across the country have had to take. Times are tough and the future is still uncertain, but at least we still have jobs and an agency to work for.

That’s pretty depressing to think about, but the trip was not all doom and gloom. We attended the 18th Annual TOP COPS Awards Ceremony sponsored by NAPO. I had no idea there was such an event that spotlighted the great things officers do from across the nation. I heard stories of real heroes who placed themselves in harm’s way and saved lives. These were amazing stories of valor and honor. In our world, we never hear of the good things we do, only the bad things. At times the public and the administration appear to be against us. But at this event, it was a celebration of the great things we do each and every day. Metro officers involved in the Costco shooting last year were recognized for their courage and quick response. The common thread among the honored was, “I was just doing my job.” Well, that event was great, and when I walked out of the Warner Theater that night, I felt so proud to be part of a group of people dedicated to protecting the innocent and doing whatever it takes to get the job done. 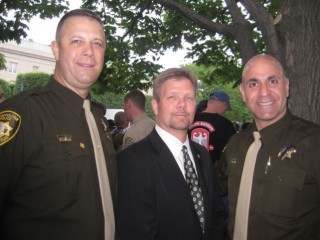 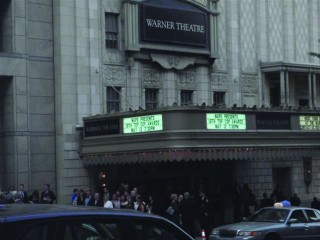 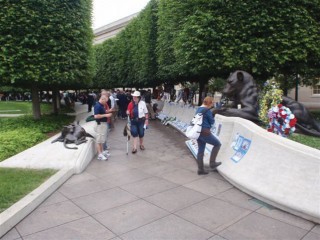 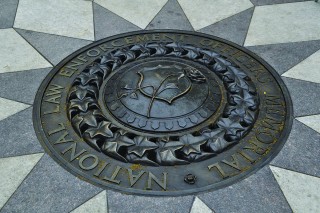 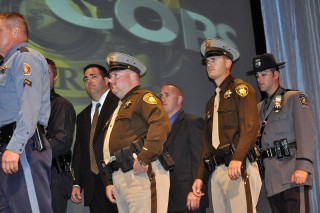 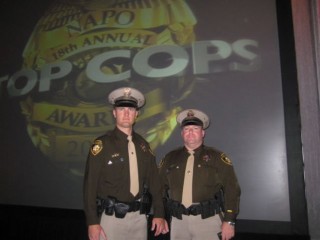 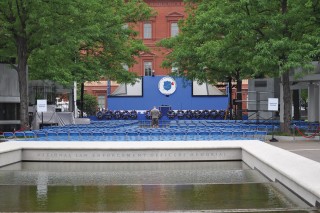 The following night we attended the candlelight vigil at the national memorial. Thousands and thousands of cops from across the country gathered to honor those who have been lost in the line of duty. I have never seen so many different uniforms. The service was moving, and the sense of brotherhood was overwhelming. From the reading of the names to the lighting of the candles, the event was breathtaking.

Everywhere I walked in Washington, D.C., there was a brother and sister. Every train I got on, every restaurant, every event was another reminder that I am not alone. There were constant affirmations that, “We will never forget.” Never forget those who have come before us and those who passed before their time.