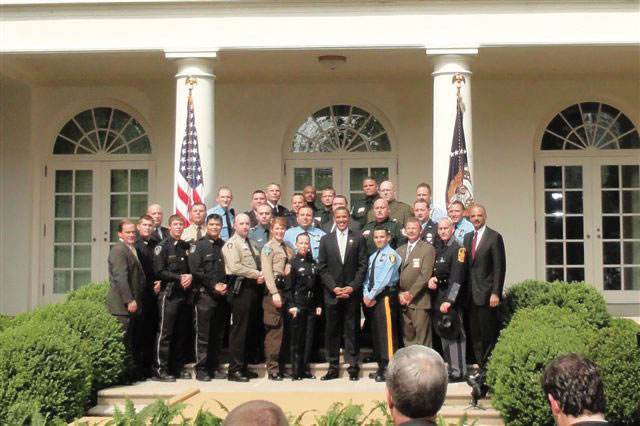 For several years now, my wife, Michelle, has been attempting to influence (a kinder way of saying “coerce”) me into attending National Police Week in Washington, DC. This year I ran out excuses, made the trip with her — and it was a wonderful experience I think every law enforcement officer should participate in it, at least once. The highlight of this trip for me was the presentation of the Top Cops Awards.

For the last 18 years, the National Association of Police Organizations has been organizing this event in conjunction with National Police Week in Washington, DC, for the purpose of honoring those officers whose actions best exemplify the dedication, courage and selflessness that this job requires of all us, every day. To say that this event is entertaining would be an extraordinary disservice to those who have received the honor, both past and present. The stories do captivate you and, in some instances, leave you in awe as to how brave or special some of these men and women are, having been confronted with impossible situations. The event is a much-needed and deserved recognition of the efforts law enforcement makes to keep all of us safe, and a pleasant reminder that we are appreciated.

This year, as it has been in the past, the event was held at the Warner Theatre. This modest location is the perfect venue for such an event, a small, Broadway-type theater that allows everyone in the audience a good view of the stage and the warm comfort of an old couch. Center stage is a movie screen where the interviews and re-enactments are shown to tell the stories of these brave individuals who acted heroically when only a hero would do. These stories are presented by celebrities, such as Christopher Meloni, David McCallum and Pauley Perette, to name few, who donate their time to honor these officers and receive no compensation beyond a thank you. The stories told here boggle the mind as to how selfless an officer can be in the performance of his or her duty. They are submitted from agencies all across the country by individuals who feel the actions of their fellow officers need to be recognized beyond their respective agency or jurisdiction. Some of them made you cringe, others cheer, or laugh, but in the end they all made you cry a little to see the toll society pays for the few, and the toll we in law enforcement pay to protect them from that few. But as you look at these amazing people and absorb their stories, you can’t help but be left with a sense of hope and pride that you are among them, or people like them, every day that you put on your uniform. 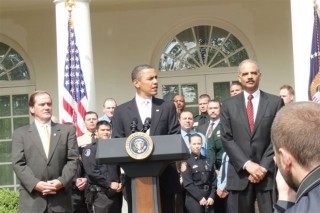 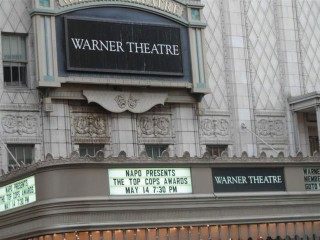 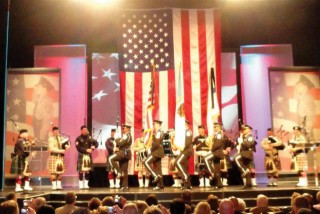 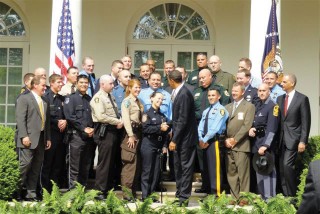 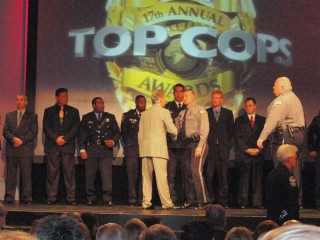 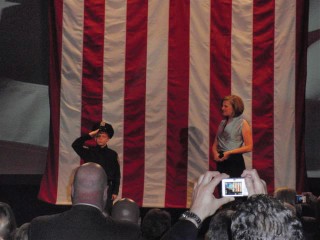 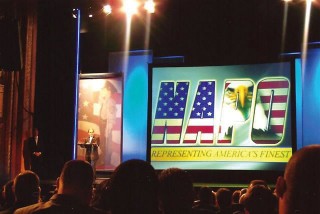 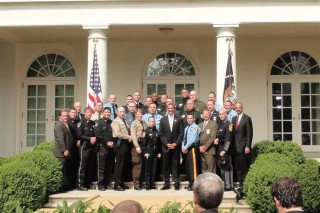 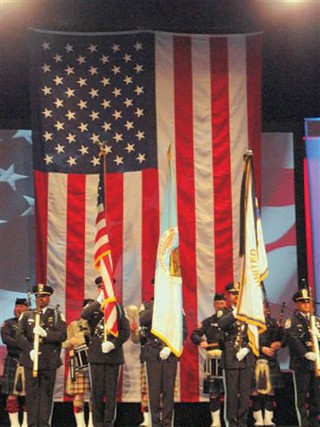 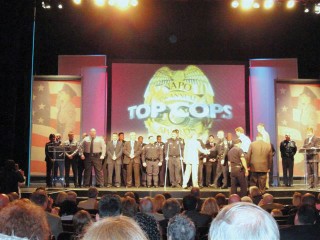 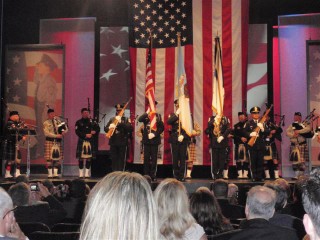 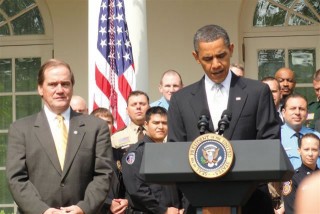 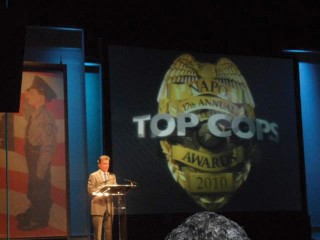 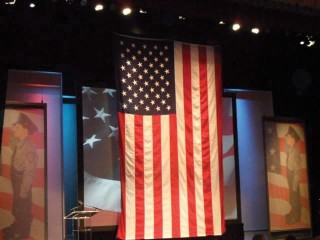 The following are two of the stories that stood out while attending this event. The first is the story of Sergeant Kimberly Munley and Sergeant Mark Todd of the U.S. Army Emergency Services Police. To say that P# 7319 there is a “winner” of this award would be absurd and disrespectful to those who lost their lives during the events and especially those they left behind. However, there is always a particular situation that stands out above all the others, and this year it was the terrorist attack at Fort Hood in Texas that made them Top Cops.

On November 5, 2009, Major Malik Nadal Hasan decided that the people he served with in Fort Hood were now the enemy and he began shooting. Armed with two pistols, he unleashed a massive amount of devastation in a short period of time. Within the first four minutes of his rampage, Hasan managed to kill 12 U.S. soldiers and wound 31 others, until the actions of these two undeniably brave individuals stopped Hasan’s acts of violence. Sergeant Munley was the first to arrive and, without hesitation, sought to engage Hasan in order to stop his senseless path of destruction. During her encounter with Hasan, she was shot three times and so seriously wounded that the effects are still evident, as she walks with a cane and has not yet returned to full duty. A few moments later, Sergeant Todd arrived and engaged Hasan who was also shot and soon surrendered. Thanks to the combined action and quick thinking of these two officers, countless lives were saved that day.

This second story is of a small-town sheriff who, after decades of service, still manages to remember that his job is more than just putting the bad guys in jail and that sometimes, even though we try to shield ourselves, we have to open our hearts in order to do what is right. His is a story of bravery seldom told, as it is not what we would traditionally see as being brave.

Jimmy Edwards is the chief deputy at Union County Sheriff’s Department. Sometime in June 2008, he became involved in a horrid investigation involving child abuse that led to the death of 2-year-old Enna Barreto. This event caused Chief Edwards to fully commit himself to making sure that the parents of Enna and the seven other children involved with their child abuse came to justice. By December 2009, Chief Edwards had still not given up hope and enlisted the assistance of America’s Most Wanted to aid him in the search for the parents who fled shortly after the investigation began. But, that is not the extraordinary part. He devoted countless hours to this investigation and became personally invested in seeing that the remaining children were placed in good homes. One of those children struck such a chord with Chief Edwards and his wife, who both are in their late 50s and soon to retire, that they chose to adopt the boy, an 8-year-old, and make him a part of their family. The selflessness of this type of act of compassion is rarely seen or discussed in our chosen profession. Jimmy Edwards is an example we all need to look at from time to time to help us remember that in order to do this job correctly, we have to let people in and have a heart when the opportunity avails itself.

I wish I had time to tell more of the stories shared at this truly meaningful event. For me, it was the best part of our trip to DC, and a reminder that though we are sometimes vilified, marginalized or overlooked, we are never forgotten by those with whom we serve and by those whose lives we have touched.

It should be noted that the Top Cops event was created and is hosted every year by the National Association of Police Organizations (NAPO), of which the LVPPA is a member, and our Executive Director Chris Collins is an elected board member. Due to NAPO’s support of the current administration and the current administration’s respective support of and dedication to law enforcement, in addition to the recognition received at the event highlighted above, the Top Cop recipients, their families and the NAPO board of directors were invited to the White House this year for a private ceremony in their honor in the Rose Garden.